Indian opening batswoman Smriti Mandhana hammered an unbeaten 61 off 39 balls (5x4s, 3x6s) to power Southern Brave Women to an eight-wicket win over Welsh Fire Women in The Hundred here at the Sophia Gardens on Tuesday. 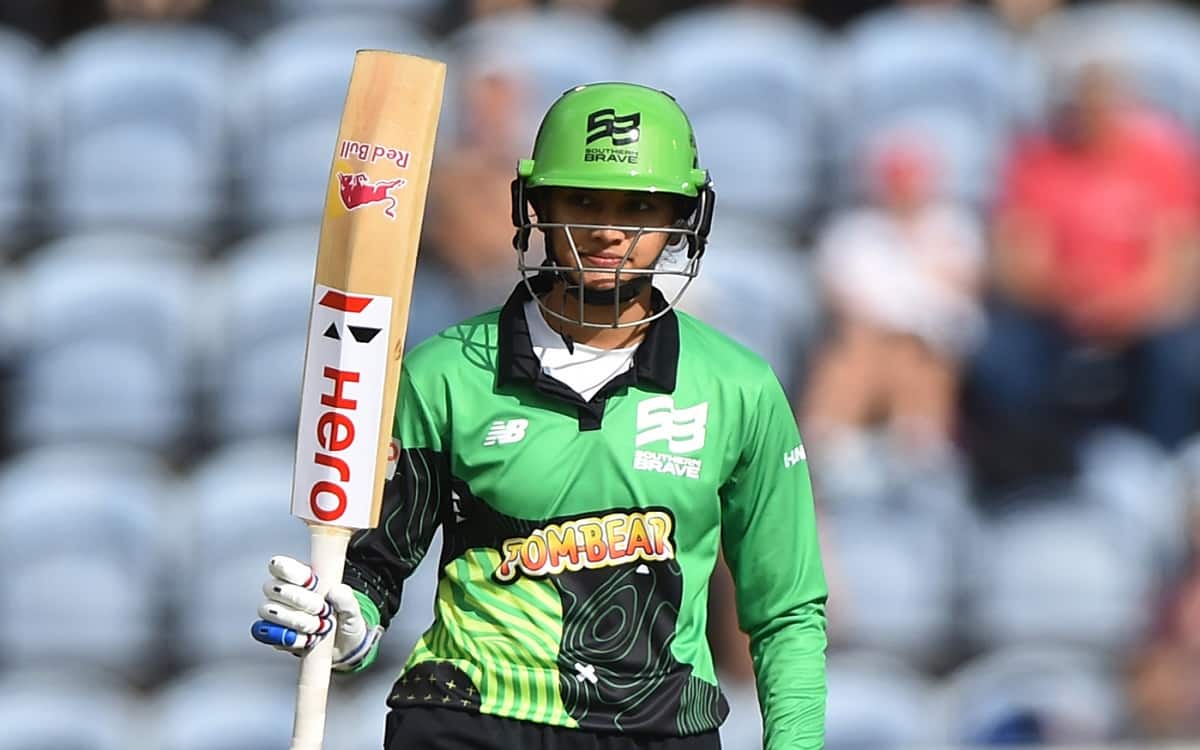 Southern Brave Women elected to bowl and restricted Welsh Fire to 110/7 in the allotted 100 balls.

The chase proved to be a cakewalk as Southern Brave, despite losing Danielle Wyatt early, were taken home by Smriti's power-packed batting with 16 balls to spare.

In her previous game, on July 24 (Saturday), Smriti had flopped as she failed to get off the mark against Trent Rockets at Nottingham.

Smriti had fallen on the sixth ball of the innings. The Indian, however, had then taken a brilliant catch at mid-on to send back opener Rachel Priest early.Her side prevailed by 23 runs.