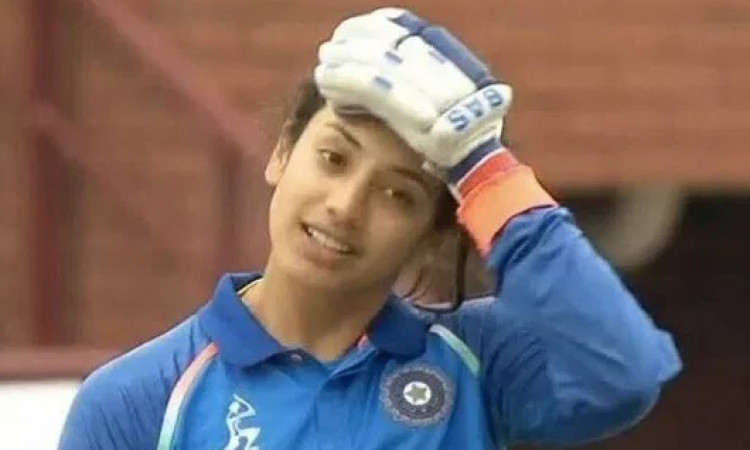 Vadodara, Oct 8 India eves were dealt a big blow on the eve of their first one-dayer against South Africa when star batswoman Smriti Mandhana was ruled out of the ODI series with an injury, as per reports.

Although the Board of Control for Cricket in India (BCCI) is yet to confirm the development, it was learnt that Mandhana picked up a knock on her toe during practice a couple of days ago.

India will clash with the South Africa women in the three-match ODI series beginning here on Wednesday.