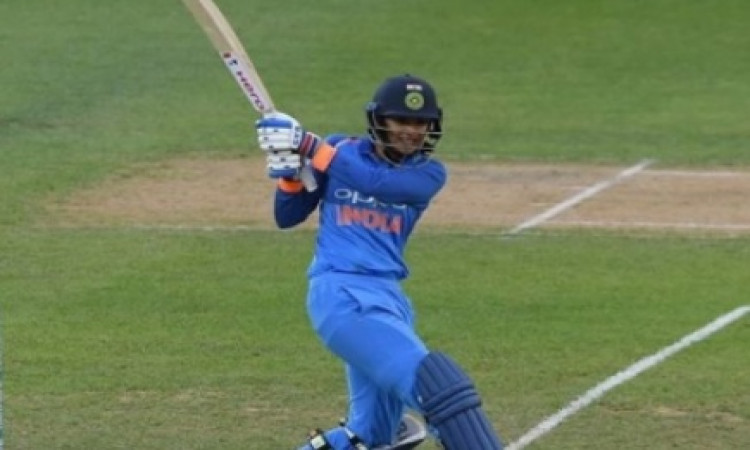 Mandhana, who did not feature in the recently concluded ODI series against South Africa, has been replaced by New Zealand's Amy Satterthwaite at the top of the rankings.

The 23-year-old batter had suffered a fracture in her right toe during a practice session before the start of the ODI series against the Proteas which India won 3-0.

In the bowlers' rankings, Jhulan Goswami, Shikha Pandey and Poonam Yadav have also moved down to 6th, 8th and 9th positions respectively.

In the list of all-rounders, Deepti Sharma has moved down to the third spot while Shikha Pandey has entered the top 10.