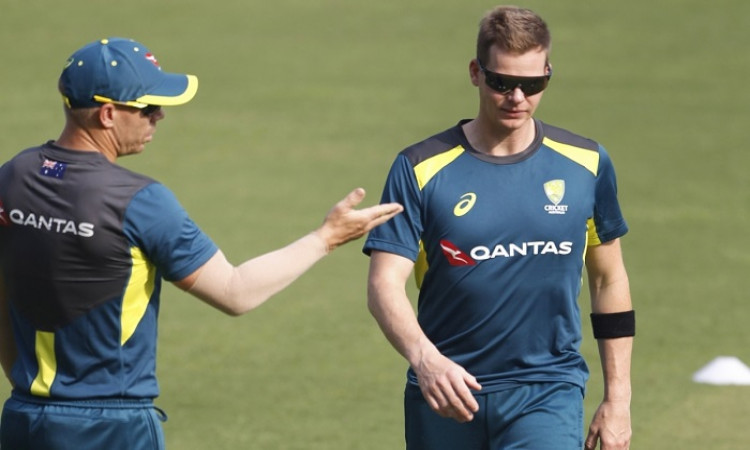 New Delhi, May 8:  Former Australia captain Ian Chappell believes if India are to get the better of Australia in the blockbuster Test series later this year, the visitors will have to find a way to keep star duo Steve Smith and David Warner quiet.

Australia will welcome Virat Kohli's troops in the latest edition of Border-Gavaskar Trophy which is currently scheduled to begin in November.

Also Read: As long as we're not taking too big a hit, I'm okay: Megan Schutt

The last time India toured Australia, they won a Test series Down Under for the first time in history. Chappell believes India are well-equipped to handle the challenging conditions of Australia as they showed during the last tour.

"I am certainly looking forward to it (the Australia-India series). It will be a very interesting one. India will come with the confidence of having won last time they toured Australia," Chappell said on the Sony Ten Pit Stop show.

Chappell, however, did caution India regarding the presence of Smith and Warner. The duo were serving bans for their part in the infamous ball-tampering scandal when Kohli's boys got the better of Australia 2-1 in the 2018-19 series.

Since their return, Smith and Warner have slotted into the team seamlessly and once again reached the heights, which they had achieved before their fall from grace.

"The batting last time India were here wasn't so good. If India can keep getting Warner and Smith out cheaply, then India could win. If they don't get Warner and Smith cheaply, Australia will win," Chappell said.