Smith very different from greats I bowled to, says Akram 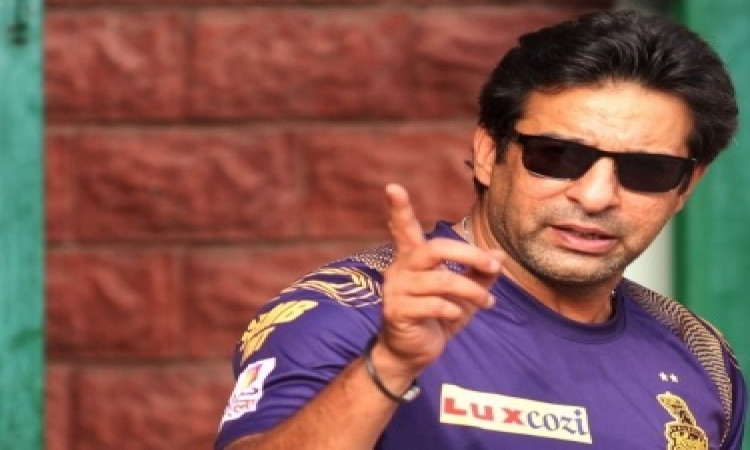 Sydney, Nov 20  How to stop Steve Smith has been the hot topic going into Pakistan's upcoming Test series against Australia. After Pakistan coach Misbah-ul-Haq opined that pitching it in a blind spot common to all batsman consistently could be key to restricting him, former captain and fast bowling great Wasim Akram said that bowlers should concentrate on their own plans and not get distracted by Smith's actions at the crease.

"Concentrate on what you want, don't follow his stance, his movement and go for your plans, not his," he said.

Smith stormed back to the Test arena after a one-year ban at the Ashes, smashing 774 runs at an average of 110.57 in seven innings. He has since continued that form into the T20I series that Australia played against Pakistan.

The first Test between the two sides will be played at The Gabba in Brisbane starting on November 21.