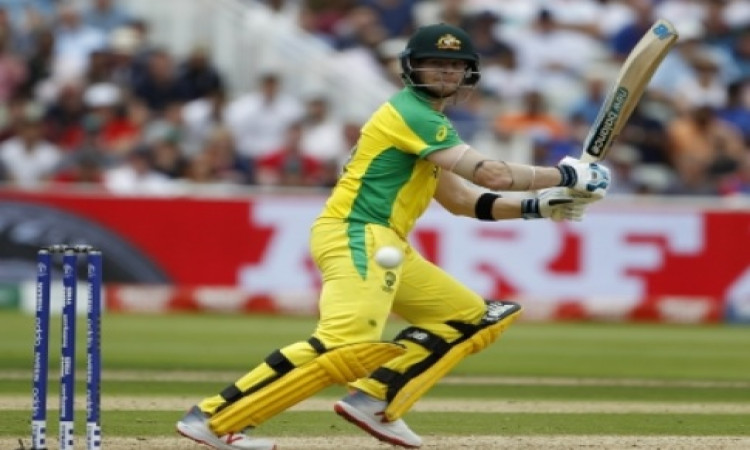 8 OCT: Australia have dropped all-rounder Marcus Stoinis for the upcoming T20I series against Sri Lanka and Pakistan. Stoinis was able to manage just 87 runs in the 50-over World Cup in UK and struggled with injuries.

Meanwhile, Steve Smith has been included in the 14-member Australia squad announced by Cricket Australia on Tuesday. Smith will play his first T20I in more than three-and-a-half years, his last coming against India in the 2016 T20 World Cup group game in Mohali.

Smith will be joined by David Warner, Pat Cummins and Mitchell Starc in the side captained by Aaron Finch. Wicketkeeper Alex Carey and Cummins will share the vice-captaincy.

Meanwhile, the Australian selectors have overlooked big-hitting batsmen Chris Lynn and D'Arcy Short, while spinner Nathan Lyon was unable to force his way into the shortest format as Ashton Agar and Adam Zampa were preferred over him.

"It is almost a year to the day until Australia hosts the men's Twenty20 World Cup and we have selected this squad with that in mind. We have looked to put a squad together that we think can take us through to that tournament," cricket.com.au quoted national selector Trevor Hohns as saying in a statement.

Australia will first face Sri Lanka in the three T20Is scheduled for October 27, 30 and November 1 in Adelaide, Brisbane and Melbourne respectively. Pakistan will then face Australia in the first T20I on November 3 in Sydney before taking on the hosts in Canberra and Perth on November 5 and 8.

Also Read: Shami is going to thrive under Kohli: Akhtar