Smart Ball To Be Used In Next Month's Caribbean Premier League

The forthcoming Caribbean Premier League (CPL) will feature smart ball, which has an advanced core that registers multiple and minute data points. This will be the first time any professional cricket league will use this ball which has been developed by Kookaburra. 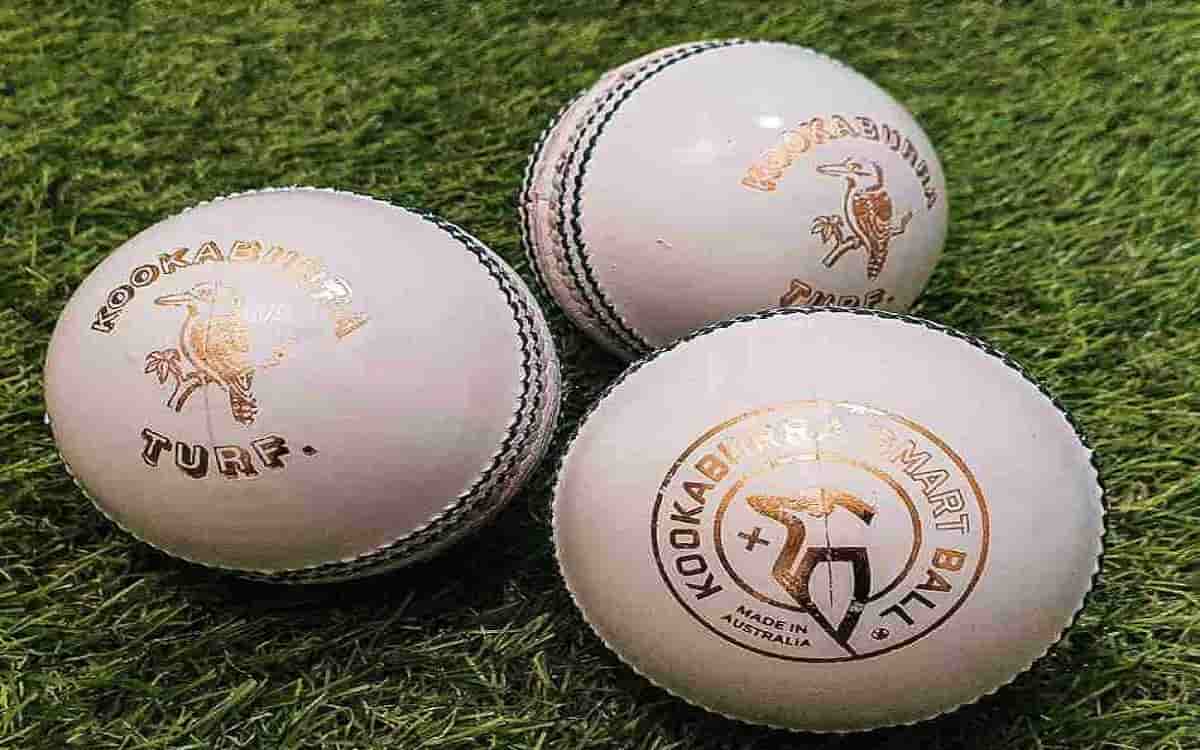 "The Kookaburra Smart Ball looks, feels and plays exactly the same as a regular ball but there is a state-of-the-art core that registers many more data points than using radar or ball-tracking technology," according to a Cricket West Indies statement which announced the development.

The ball sends back significant information on each delivery including the speed, distance, power and spin of a ball at release, when it bounces and when it reaches the batsman. This information is then delivered to the commentators in real time. This will be graphically displayed for fans also.

There is an embedded microlight chip in the core that disseminates information. The chip will transmit data from the ball to a smartwatch, phone or tablet app for the players connoisseurs to use.

The CPL will begin on August 26 and run till September 15.