Berlin, Feb 17:  Former Australia captain Steve Waugh believes Steve Smith and David Warner will be expecting a tough time by the crowd during their upcoming tour to South Africa and that in turn will only egg them on to perform better. 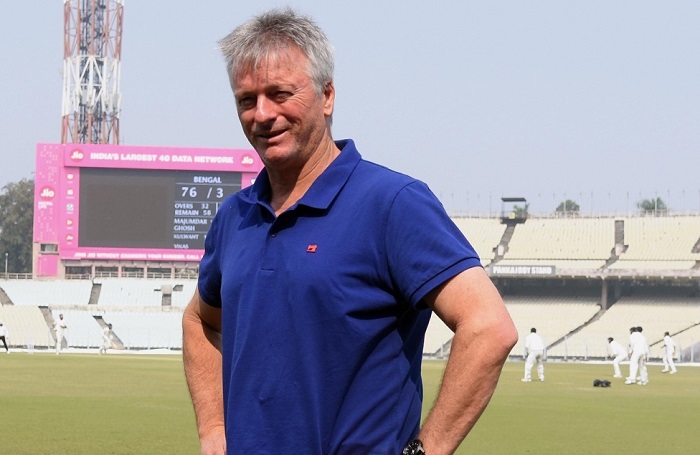 In March 2018, during the third Test match against South Africa at Newlands in Cape Town, Cameron Bancroft was caught by television cameras trying to rough up one side of the ball with sandpaper to make it reverse. Following the incident, Steve Smith and David Warner were handed a one-year suspension by Cricket Australia while Bancroft was banned for nine months.


After impressing in limited-overs leg, Navdeep Saini gears up for New Zealand Tests

And now, they will be playing for the first time South Africa since that incident.

"They will welcome it with open arms. There will be a few comments, and that's all part of the game. They will expect it. They got that in England it didn't work," Sport24 quoted Waugh as saying while speaking at the 2020 Laureus World Sports Awards on Sunday

"Look at Steve Smith in that first Test match at Edgbaston ... the crowds were booing him constantly and he got 140 in each innings.

"I would say to South African crowds 'go for it' because it will motivate these players and they'll score runs. It's only natural, I just hope that it's in good spirits and it doesn't go too far," he added.

Australia and South Africa will compete in three T20Is and as many ODIs beginning Friday at the Wanderers.