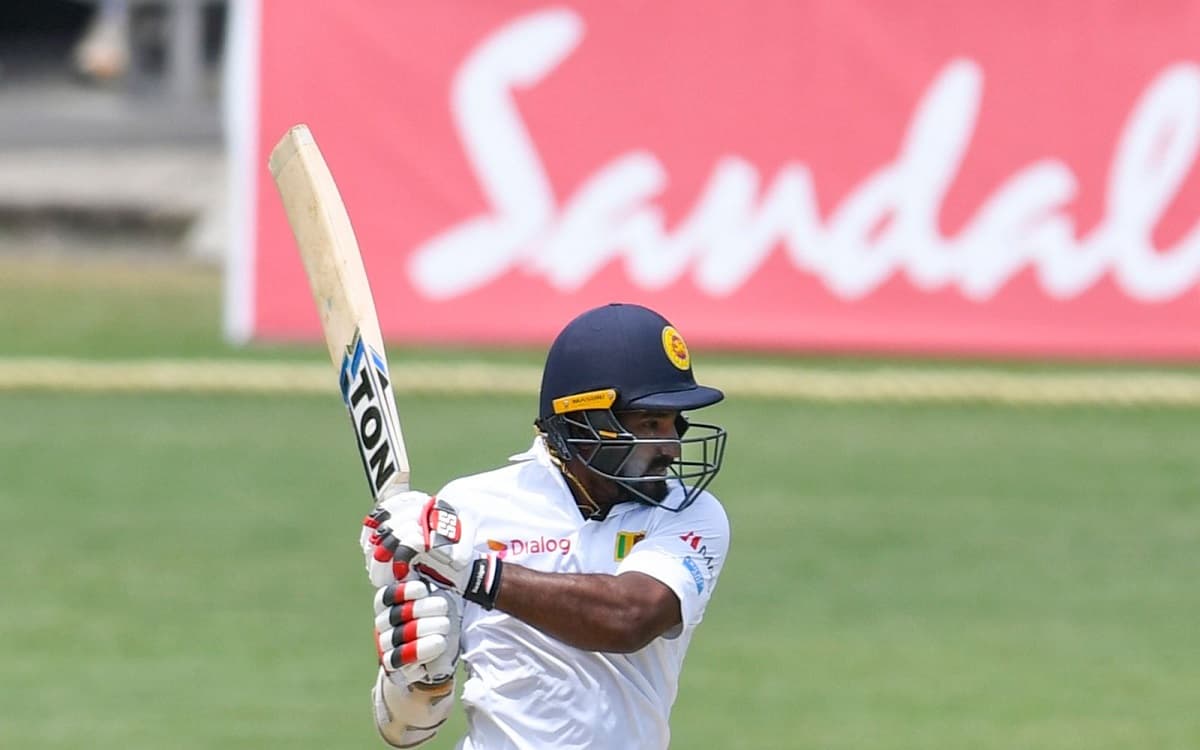 Perera (55) and Lahiru Thirimanne (34) took Sri Lanka to 90-0 in their second innings at tea on the third day of the first Test in Galle, as the home side sought 287 to make England bat again. England vs Sri Lanka Scorecard

Perera took a heavy blow on his right hand from a Mark Wood bouncer just before the break and looked to be struggling when he went off.

The Lankan openers survive the England attack and make it to tea with 90 for no loss. KJP leads the charge with 55 not out ably supported by a watchful Thirimanne on 34 off 108 balls. #SLvsENG2021 #SLvENG pic.twitter.com/RqXW7xDadq