England overcame the early loss of wickets to end the second day of the second Test against Sri Lanka at 98 for two with skipper Joe Root leading the charge with an unbeaten 67, as the visitors replied to Sri Lanka's 381 in the first innings. England is still 283 runs behind with eight wickets in hand. 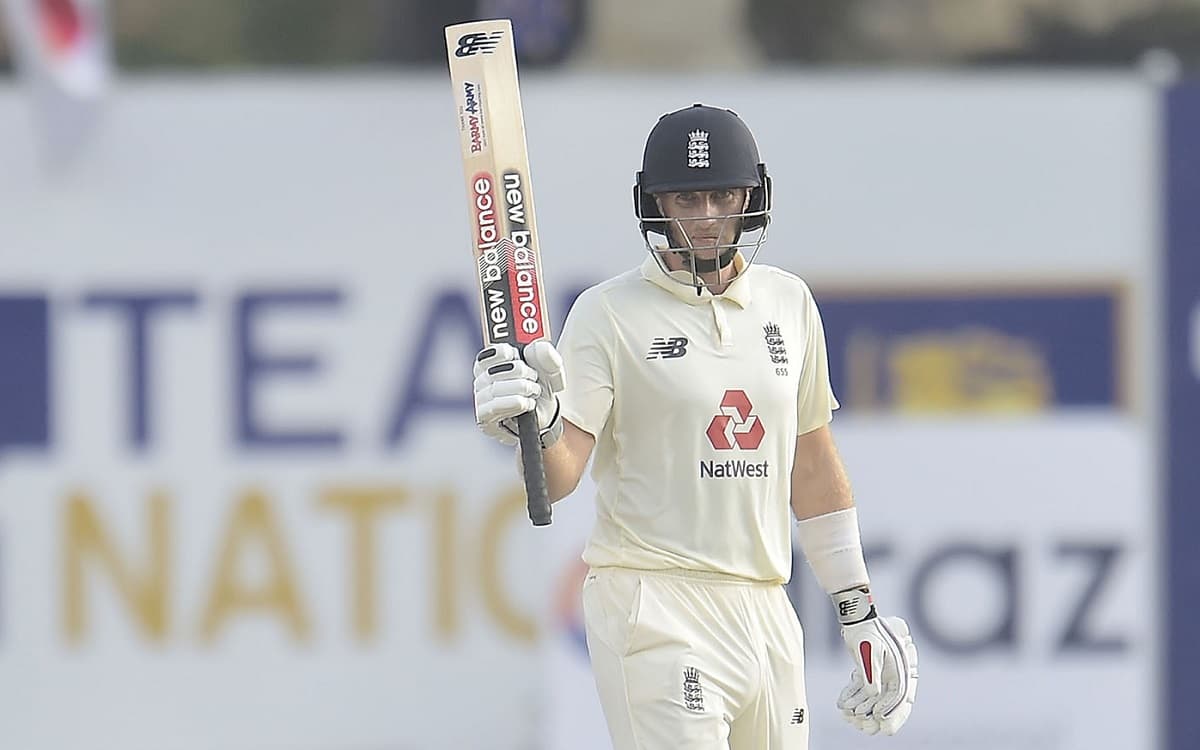 Root, however, took the attack to the Sri Lankan bowlers and raced to 67 off just 77 deliveries. The right-handed batsman had scored a double century in the first Test. Jonny Bairstow was with him on 24 at stumps.

Earlier, Sri Lanka was bowled out for 381 as fast bowler James Anderson took six for 40 and speedster Chris Woakes picked three for 84.

After Anderson removed the overnight centurion Angelo Mathews for 110 in his first over of the day, wicketkeeper-batsman Niroshan Dickwella made 92 and added 89 for the seventh wicket with Dilruwan Perera.

England leads the two-Test series 1-0, having won the first Test by seven wickets.