SL vs ENG, Galle Test: England 36 Runs Away From Win After Frantic Day 4

England was left on 38/3, needing 36 more runs to win after a frantic end to the fourth day of their first Test against Sri Lanka on Sunday. 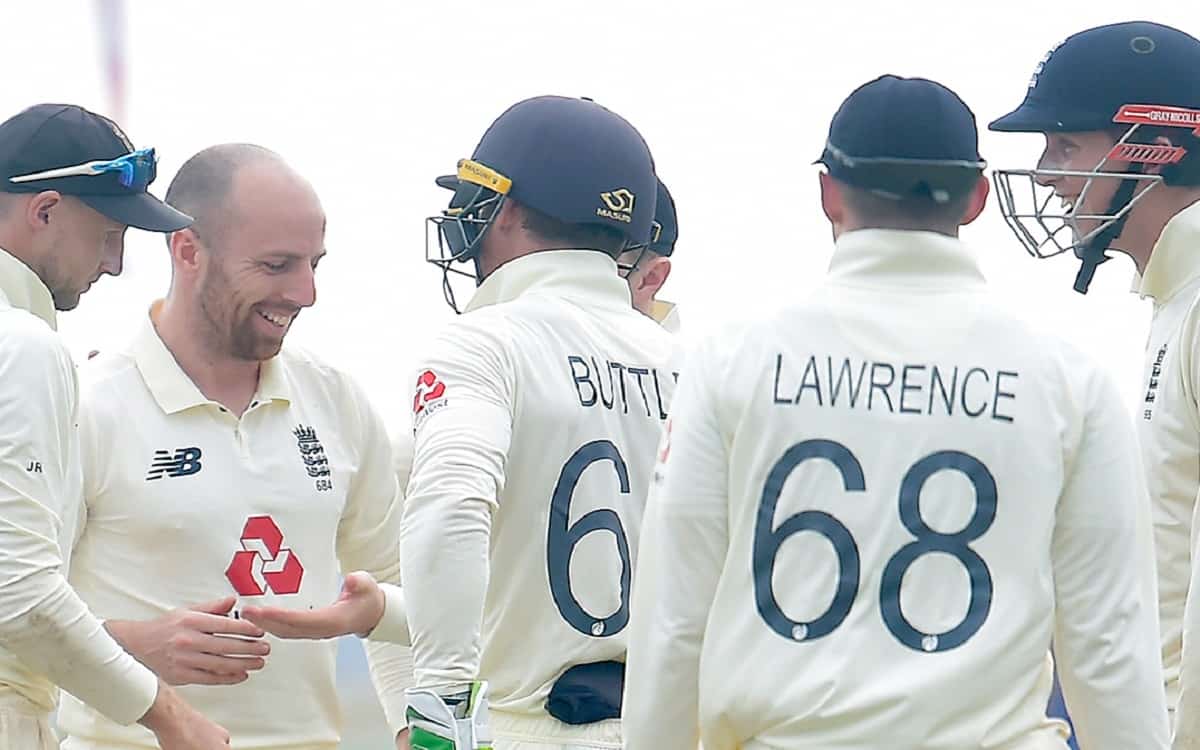 The hosts continued their fightback on the fourth day with opener Lahiru Thirimanne scoring his second Test century and Angelo Mathews later pushing them to 359.

England was left with a target of 73 to chase. Lasith Embuldeniya made full use of the spin-friendly conditions to dismiss openers Zak Crawley and Dom Sibley for single digits and leave England on 12/2. Sri Lanka vs England Scoreboard

England captain Joe Root, who had scored a double century in the first innings, ended up getting run out as he and Jonny Bairstow ran for an ill-advised single. Root collided with the bowler along the way and was well short of the crease by the time the ball hit the stumps at his end.

Bairstow went for another tight single off the very next ball but both batsmen survived. He then saw England through to the end of the day with Dan Lawrence at the other end.

Earlier, Thirimanne was dismissed on 111 off 251 balls by Sam Curran, thus ending a 52-run stand with Matthews. Matthews then batted with the tail and was the last man to be dismissed for Sri Lanka after scoring 71 off 219 balls.