England's cricket team returned to Sri Lanka on Sunday to play two Tests, officials said, after previous matches were abandoned in March due to the coronavirus pandemic. 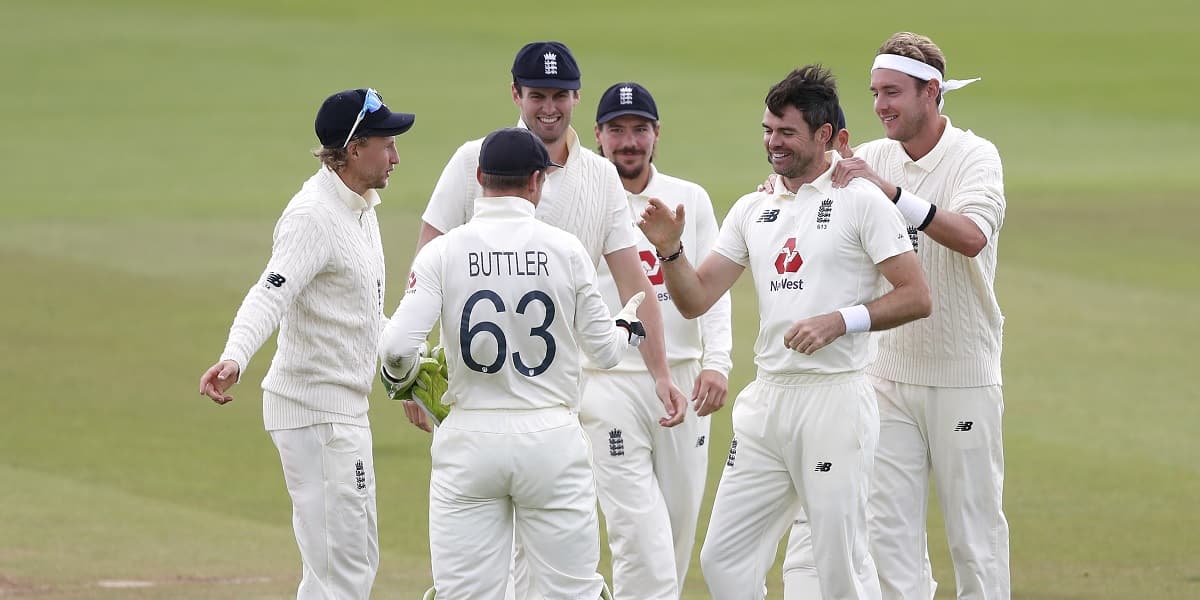 A British Airways charter flight carrying the players and support staff landed at the little-used Rajapaksa International Airport in the south of the island, with the team undergoing rapid antigen tests.

Sri Lanka Cricket said the visitors will now be driven to their hotel, which will be off-limits to outsiders as part of strict local quarantine regulations.

"During their quarantine period, the England squad will split into two teams and play a practice match," a SLC official said. "No locals will be allowed."

Joe Root's squad was sprayed with disinfectant on their footwear and luggage before being ushered in for coronavirus tests.

The chartered aircraft was permitted to enter Sri Lanka despite a ban on all flights and passengers from the UK following the discovery of a new, infectious coronavirus strain.

The England cricket board confirmed their players and support staff had undergone tests prior to leaving.

England abandoned a tour of Sri Lanka in March on the second day of a practice match as the pandemic spread.

They will now play their two Tests starting on January 14 at the Galle stadium without any spectators.

Sri Lanka had just six reported cases when England pulled in March, but the team returned to an island which now has over 44,000 infections. 211 have died of the virus as of Sunday.