Angelo Mathews' stubborn century took Sri Lanka to 229-4 on the first day of the second Test against England on Friday after early strikes by James Anderson made the home side look vulnerable. 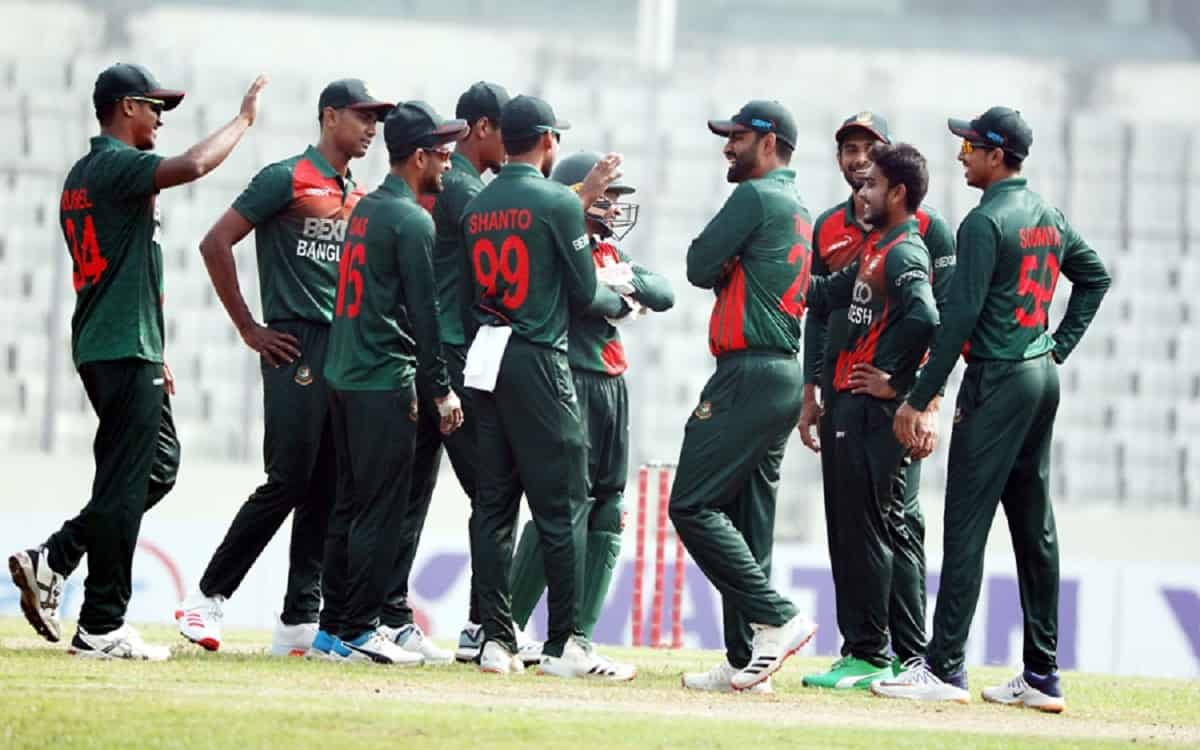 Mathews was at the crease on 107 with Niroshan Dickwella on 19 at the close in Galle as Sri Lanka, who lost the first Test by seven wickets, tried to make the best use of a good batting pitch after winning the toss.


Embarrassment Of Riches Bodes Well For India Ahead Of England Tests

Anderson bowled with masterful control throughout and claimed the first three wickets, including opener Lahiru Thirimanne for 43 soon after lunch, which took his Test tally to 603 in 157 matches.

The 38-year-old Lancashire bowler finished the day with remarkable figures of 3-24 from 19 overs.

Mathews built crucial partnerships, including a 117-run stand for the fourth wicket with skipper Dinesh Chandimal who made 52.

Mathews, the former captain, acknowledged that England had put his side under pressure early in the day.

"I got into a rhythm in the second innings of the first Test, so I thought if I get a good start, I can make it big," said the 33-year-old all-rounder.

"Even though we are 229 for four, we can't give it away tomorrow. If it is this hot tomorrow, it will start turning.

England fast bowler Mark Wood trapped Chandimal lbw and the batsman went off after an unsuccessful review of the umpire's decision.