The West Indies were on Monday allowed to use Shai Hope as a concussion substitute for debutant batsman Jeremy Solozano, who was taken to hospital after being hit while fielding in the first Test against Sri Lanka. 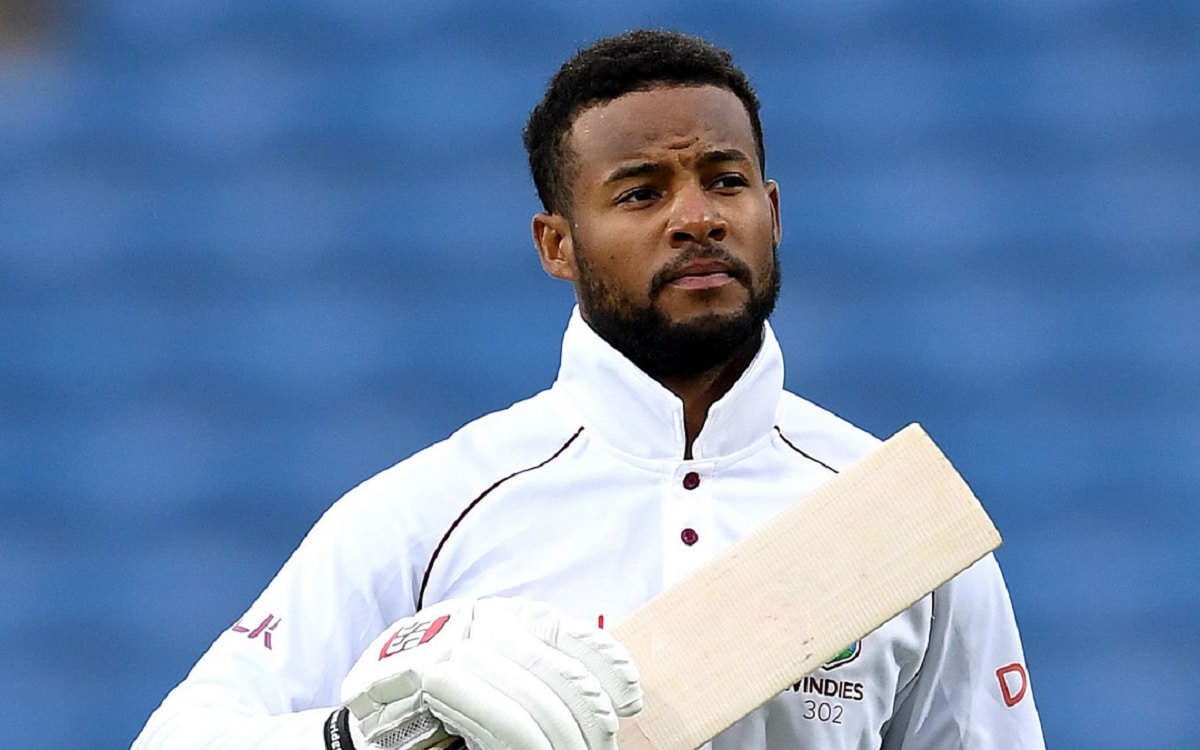 Solozano was at short leg on day one in Galle on Sunday when he was hit a sickening blow on the grille of his protective helmet from Sri Lankan captain Dimuth Karunaratne's full-blooded pull shot.


Touch Challenge To Play Against India At Home: Mitchell Santner

Doctors and medical staff attended to the 26-year-old on the ground before he was taken on a stretcher to a waiting ambulance.

He was transferred to a Colombo hospital where he underwent scans and was kept overnight for observation.

"Match referee Ranjan Madugalle has approved Shai Hope as Solozano's replacement. This is in accordance with the ICC concussion substitute rule," a team statement said Monday.

Solozano was expected to be discharged from the hospital and return to the team hotel later on Monday.

The team said tests had revealed no "structural damage" but confirmed Solozano had suffered a concussion and would follow the appropriate protocols during his recovery period.

Wicketkeeper-batsman Hope has played 36 Test matches for the West Indies scoring 1,675 runs at an average of 25.76 with five fifties and two hundreds. His highest score of 147 came against England at Headingley in 2017.