Colombo, March 23 - Sri Lanka Cricket (SLC) on Monday decided to grant a sum of 25 million Lankan rupees to the government to help its efforts toward combating the COVID-19 pandemic, which has created a national health crisis.

As per a statement on Sri Lanka cricket's official website, Sri Lanka Cricket has also taken several other steps to provide its fullest assistance to the government in order to combat the crisis.

"SLC has already postponed all domestic cricket tournaments, until further notice, while have asked our players, (first class and national) and also employees to remain indoors, during this troubled time, obeying government directives.

"Our national players are constantly supporting the fight against the Covid-19 via their Social Media Platforms requesting the fans to remain safe.

"The SLC also wishes to take this opportunity to commend the Government, health and other government officials, the Sri Lanka Armed Forces, Police and all relevant parties engaged in doing its utmost best to help the nation recover from the ongoing health crisis.

"Whilst, the SLC also wishes to request our valued stakeholders, such as the member clubs, District and Provincial Associations to take all precautionary steps to ensure that they remain safe at this moment of time." - read the full text of the press release.

"Thank you to @OfficialSLC for the grant of 25 million lkr to assist the govt. in its battle against #COVID19. The support flowing in from all ends has been overwhelming. We also thank all the individual players who have come forward in offering support. #TogetherWeCan #COVID19SL" - tweeted Rajapaksa. 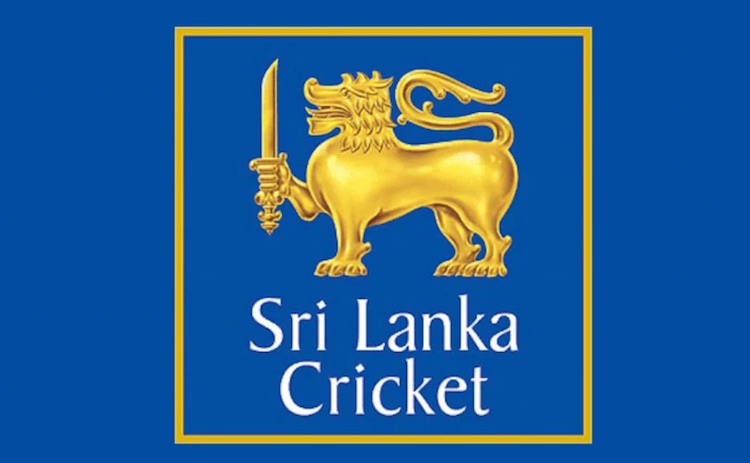 
People in Pakistan not realising COVID-19 is a great threat: Shoaib Akhtar