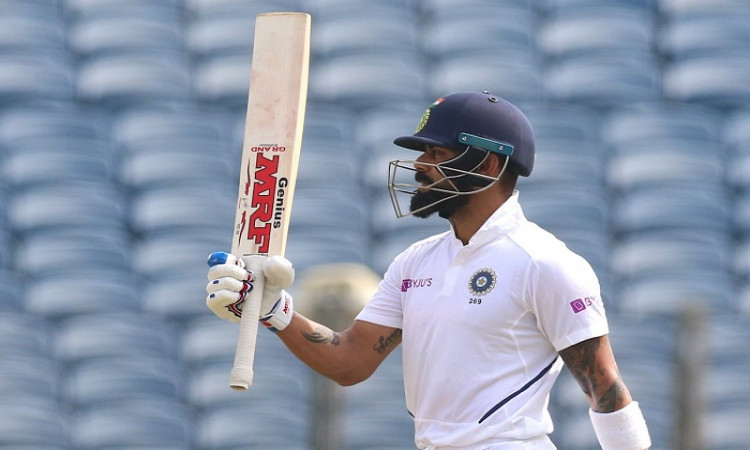 On Day 2 of the ongoing second Test between India and South Africa, Kohli scored the 26th hundred of his Test career, which was also his 19th as captain in red-ball cricket. Ponting had also scored 19 Test centuries and they both are placed jointly at the second spot below former South Africa skipper Graeme Smith who has 25 Test tons to his name.

During the course of his inning, Kohli also surpassed Dilip Vengsarkar's tally of 6,868 runs to climb to the seventh position in the list of players with most runs for India in the longest format.

This was Kohli's first Test ton this year. Before this, he had scored two fifties in 8 innings he played in 2019.