Joe Root admits he faces a "balancing act" as England's captain tries to avoid burning out his in-form bowling attack in the fourth Test against India. 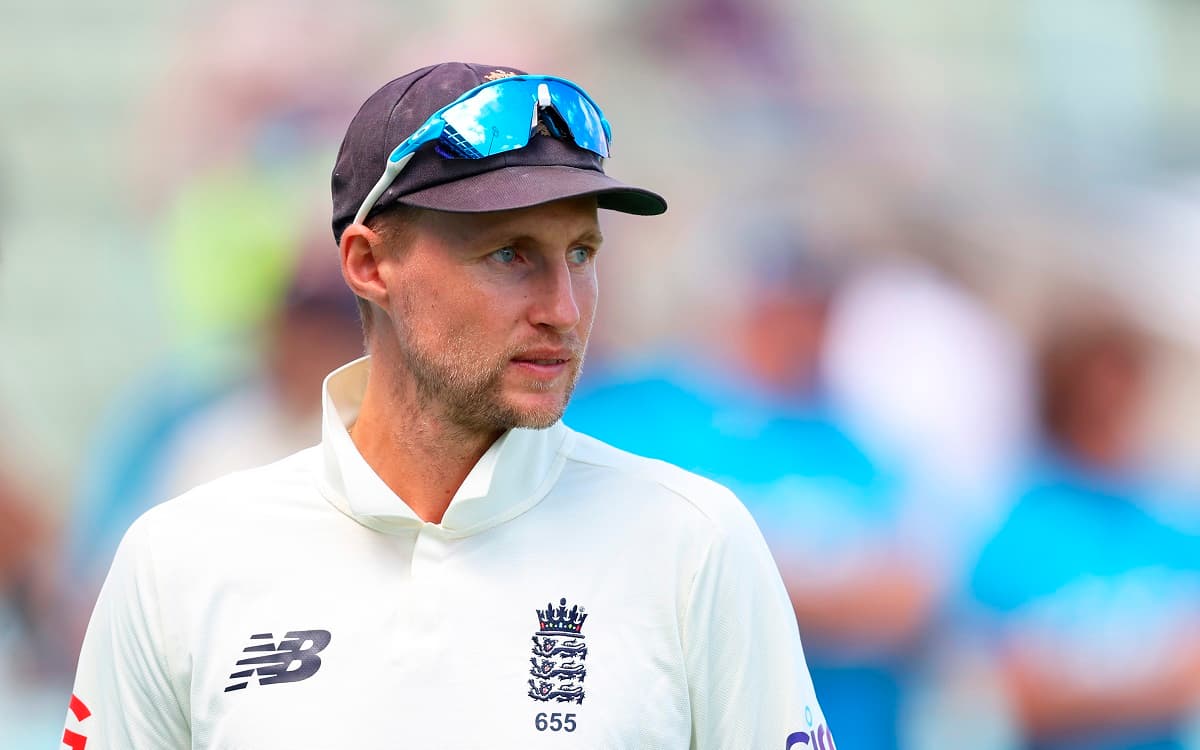 There are concerns over the workloads of pace bowlers James Anderson and Ollie Robinson after both played key roles in the third Test win at Headingley. Anderson and Robinson will likely start Thursday's clash at The Oval.


ENG vs IND, Credit Anderson & Co For Their Homework On Kohli: Coach Sharma

But having shouldered a big burden over the past three games, each bowling more than 116 overs, Root is concerned about over-working them heading into the final two Tests of the series.

"I think it's really important we see where everyone is at over the next couple of days, physically. It's such a tricky balancing act at the minute," Root on Tuesday. "Trying to manage workloads alongside performance is something in the current climate, with the games coming thick, that is always going to be tricky.

"You come off a win like last week and there's continuity of confidence and trying to replicate a similar performance, but you're trying to balance that and make sure you don't blow someone out and injure someone. "It's really tricky and something we'll have to weigh up really well and get right."