Captain Heather Knight is back from surgery on a hip injury, while all-rounders Nat Sciver and Katherine Brunt both returned from breaks from the game in England Women's squad announced for their white-ball tour of West Indies next month. 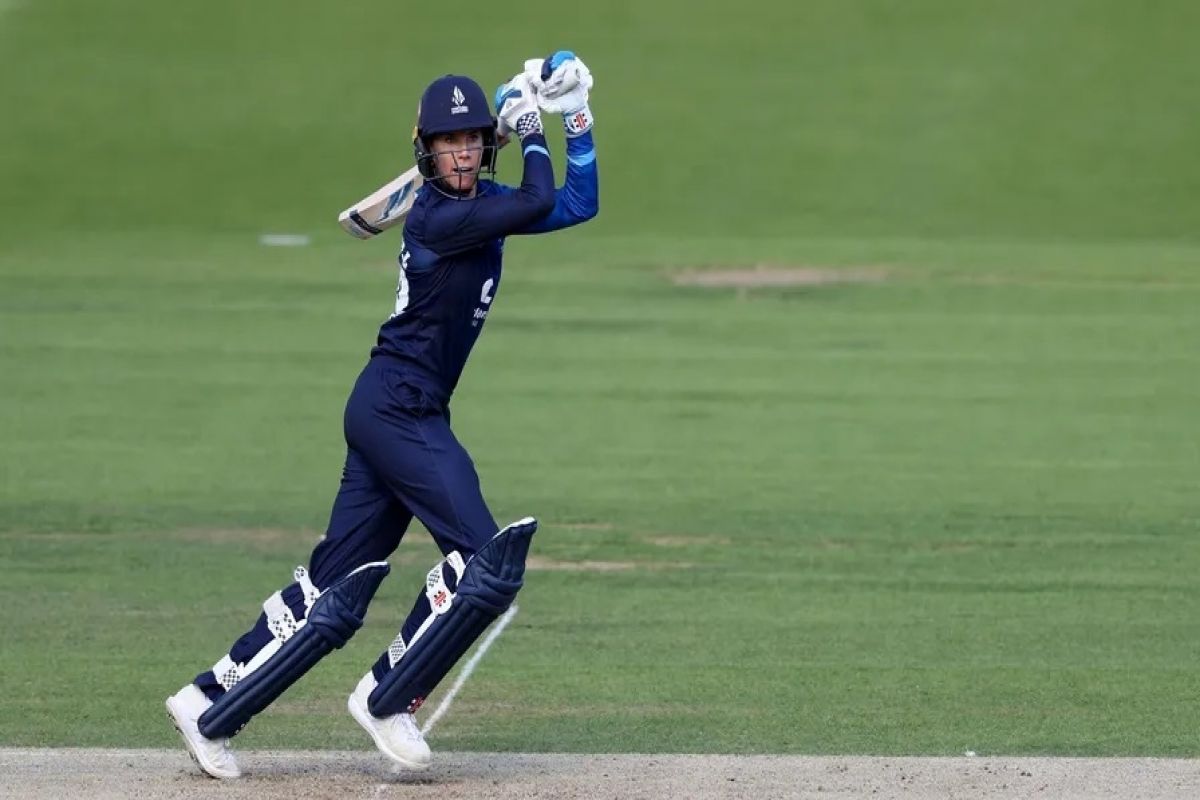 Captain Heather Knight is back from surgery on a hip injury, while all-rounders Nat Sciver and Katherine Brunt both returned from breaks from the game in England Women's squad announced for their white-ball tour of West Indies next month.

Lauren Winfield-Hill too was recalled to the T20I squad.


Being Calm And Compassionate Allows Me To Lead Well: Shikhar Dhawan

Brunt, who earlier in the year retired from Test cricket, made it to the T20I squad while Sciver is present in both teams. Brunt wasn't named in the ODI squad with newly-appointed coach Jon Lewis hinting that her workload will be managed.

Knight will lead the team in both legs of the tour.

"I'm really excited to get to the West Indies and start working with this group," Lewis was quoted as saying in a release by the England and Wales Cricket Board (ECB).

"Though I wasn't involved in selection for this trip, we did have some brief discussions in the lead-up to selection and I'm pleased for everyone who's been selected."

"It's great to have Heather, Nat and Katherine back in the group. The quality and experience they bring can only add huge value both on and off the field. We will manage Katherine back into competitive cricket with an eye on the ICC Women's T20 World Cup in February."

The 19 players selected will travel out on November 29, with the four players not selected in the IT20 squad returning home at the end of the three-match ODI series.

The ODI series begins on December 4 with all three matches set to be played at the Sir Vivian Richards Cricket Ground in Antigua. The five-match T20I series, which follows the ODIs, starts on December 11.