Former England captain and commentator Nasser Hussain has picked KL Rahul as skipper of his 2020 IPL Team of the Tournament that team includes six Indian players. 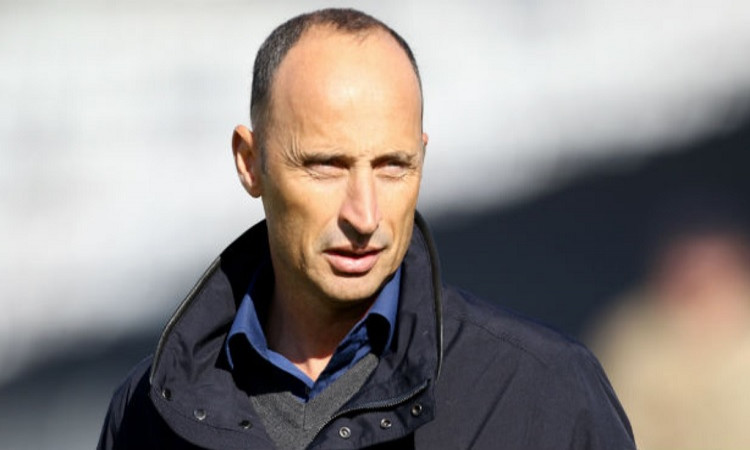 Hussain, who made the team as Sky Sports pundit on The IPL Cricket Show, picked five players from the champions Mumbai Indians. But the team did not include captain Rohit Sharma probably as he had not scored enough to deserve a spot in the XI.

The former batsman said that he decided to include Rahul and Dhawan, the 2020 season's top-scorers, at the top of the batting because they are pleasing to the eye.

"It's not just the runs they get. These two openers, left hand and right hand, are so pleasing on the eye. T20 is about muscle and hitting the ball but it is also about stroking the ball and Dhawan and Rahul had magnificent tournaments. I think, he (Rahul) is one of the best white-ball players going at the moment. He is a good lesson for any young boy or girl about how to stroke a cricket ball and not over-hit it. Rahul strokes it beautifully," Hussain was quoted as saying by Sky Sports.