Siraj 'Speechless' After His Maiden Five-Wicket Haul At Brisbane Test

Right-arm pacer Mohammed Siraj, who on Monday picked five wickets for 73 to become only the fifth Indian bowler to pick a five-wicket haul in a Test at The Gabba, has shown a remarkable level of fitness throughout the four-match rubber against Australia. 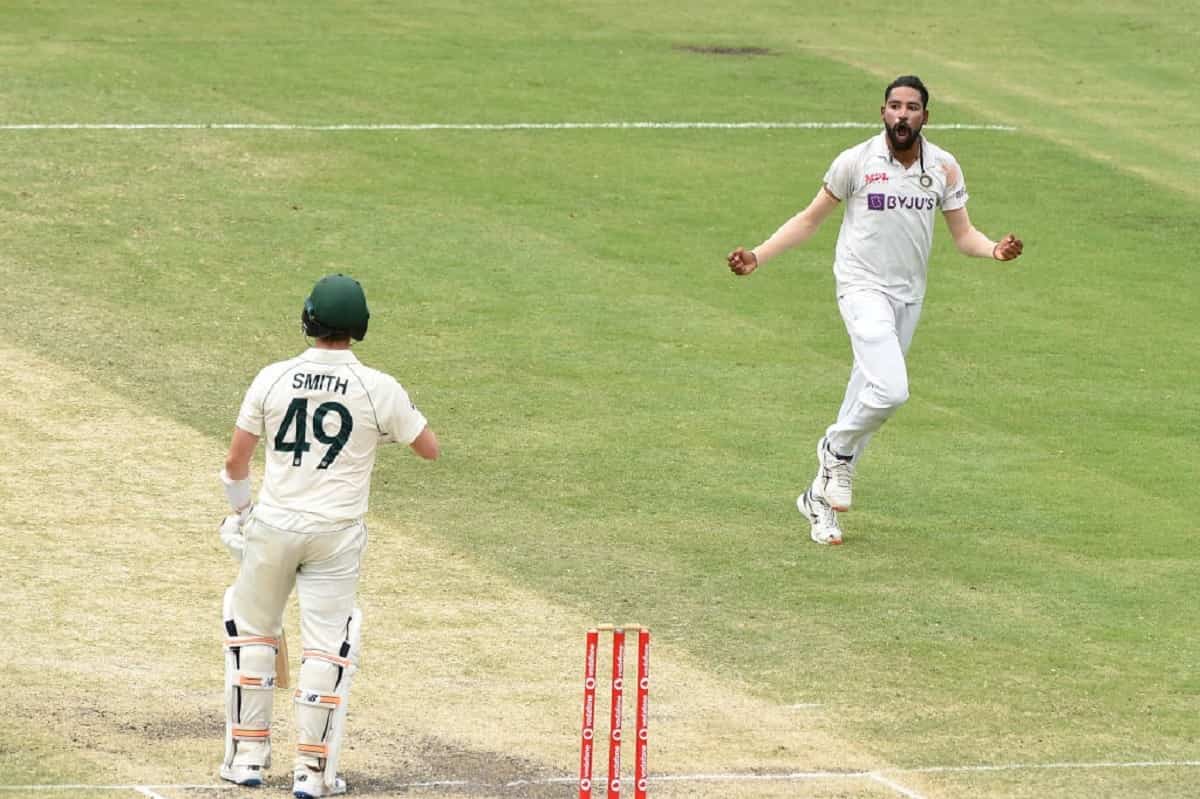 Siraj has bowled 134.1 overs, the most by an Indian bowler in the current series which saw the entire frontline attack get benched due to injuries before the fourth and final Test even began. He has ended up being India's highest wicket-taker in the series with 13 scalps. Add to that, he has manned the outfield energetically.

He attributed this fitness level to regular work at home during the lockdown.

"I need to thank Soham bhai (Soham Desai, the strength and conditioning coach at the National Cricket Academy) who designed a program for me and backed my training. Fitness is very important. I have been working on it since lockdown. I used to get regular programs from him, which I used to follow during the lockdown as well. I realise now how important fitness is, especially in Test cricket," said Siraj in reply to a question at the end of the fourth day's play.