Sikkim is set to host its first ever Ranji Trophy match this December after receiving the go-ahead from the BCCI. 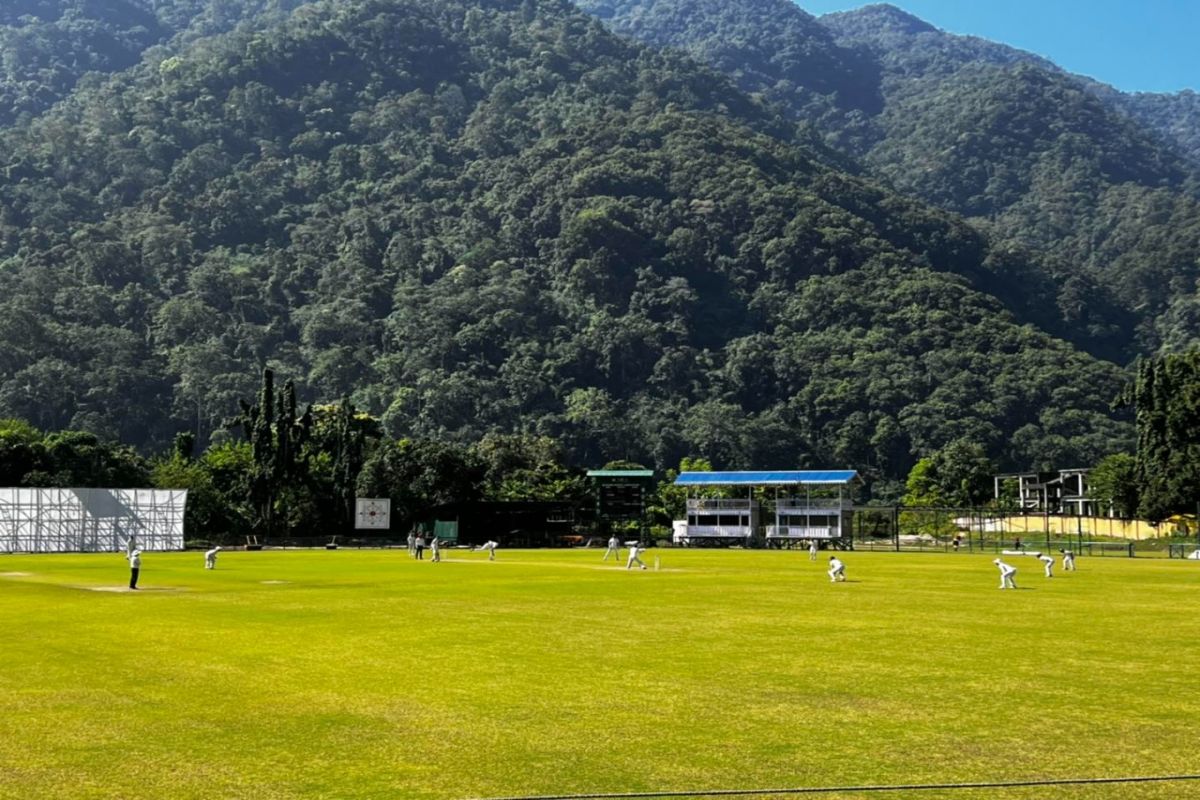 Sikkim is set to host its first ever Ranji Trophy match this December after receiving the go-ahead from the BCCI.

The Sikkim Cricket Association (SICA), in a press statement, said the association has received BCCI approval to host Ranji Trophy matches in Sikkim, after having met the standards required for hosting the first-class tournament.

"It gives us immense pleasure to officially announce that BCCI has approved SICA ground as the venue for the first ever Ranji Trophy match to be hosted in Sikkim starting from December 13," SICA said.

There was a doubt that the state won't be able to host the matches amid concerns of failing to complete the relevant infrastructure required for the tournament on time.

BCCI manager for cricket operations, Anant Datar, who was here recently to inspect the infrastructure and facilities, was impressed with the recently-developed facilities at SICA cricket ground at Mining, about 35km away from State capital Gangtok.

Sikkim will be playing its Ranji Trophy matches at home against Mizoram, Manipur and Arunachal Pradesh. The venues for the remaining Plate Group matches, against Meghalaya and Bihar, are yet to be announced.

Sikkim along with eight new states made its way into Ranji Trophy and other premier domestic cricket tournaments in 2018. However, due to lack of ground and facilities, Sikkim had been playing at adopted home grounds and neutral venues away from the state.