Shubman Gill (batting 64 off 117) scored his second half-century of the series while Cheteshwar Pujara (batting 8 off 90) survived a barrage of short deliveries from Pat Cummins-led Australia attack as India went to lunch at 83 for one on the fifth and final day of the fourth and final Test. 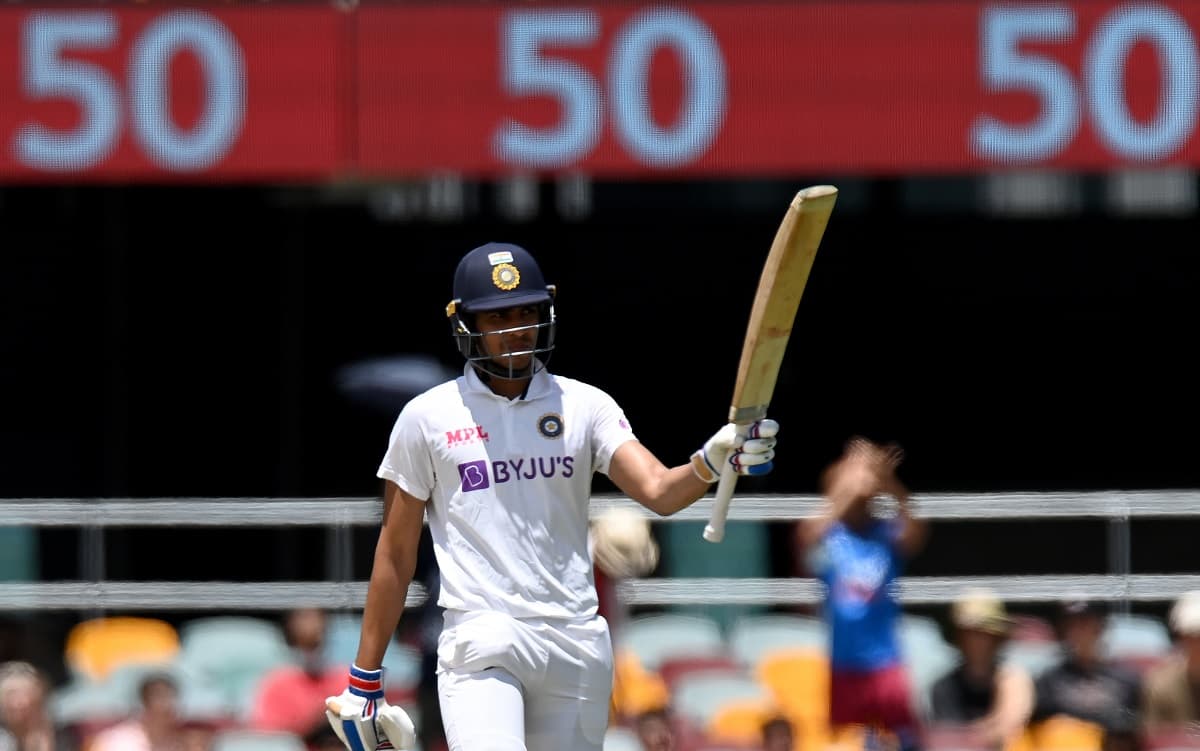 India, who are looking to draw the Test to retain the Border-Gavaskar Trophy with a 1-1 scoreline in the series, need to see off another 62 overs in the remaining two sessions. They have nine wickets in hand.

The visitors, who resumed at four without loss, lost Rohit Sharma early for seven. The opener edged one behind to Tim Paine off the bowling of Pat Cummins.

The score was 18 at the time of dismissal in 8.2 overs. However, both Gill and Pujara survived the next 29.4 overs to see off the Aussie bowlers without any further damage in the first session.

While Gill looked reasonably comfortable against the pace attack and played his shots, including a six over third man in the last over before lunch, Pujara was all at sea taking blows but managing to survive. He also underwent a concussion test after being hit on the head by Cummins.