Indian Test opener Shubman Gill has returned home to Chandigarh from England, ending days of speculation over his availability for the Test series against England starting next month.

The 21-year-old opener posted two pictures on his Instagram account on arrival. One of pictures showed the airport ramp and had two broken heart emoticons, while the other picture was of a cake with a message from his family, "welcome home, Shubi". 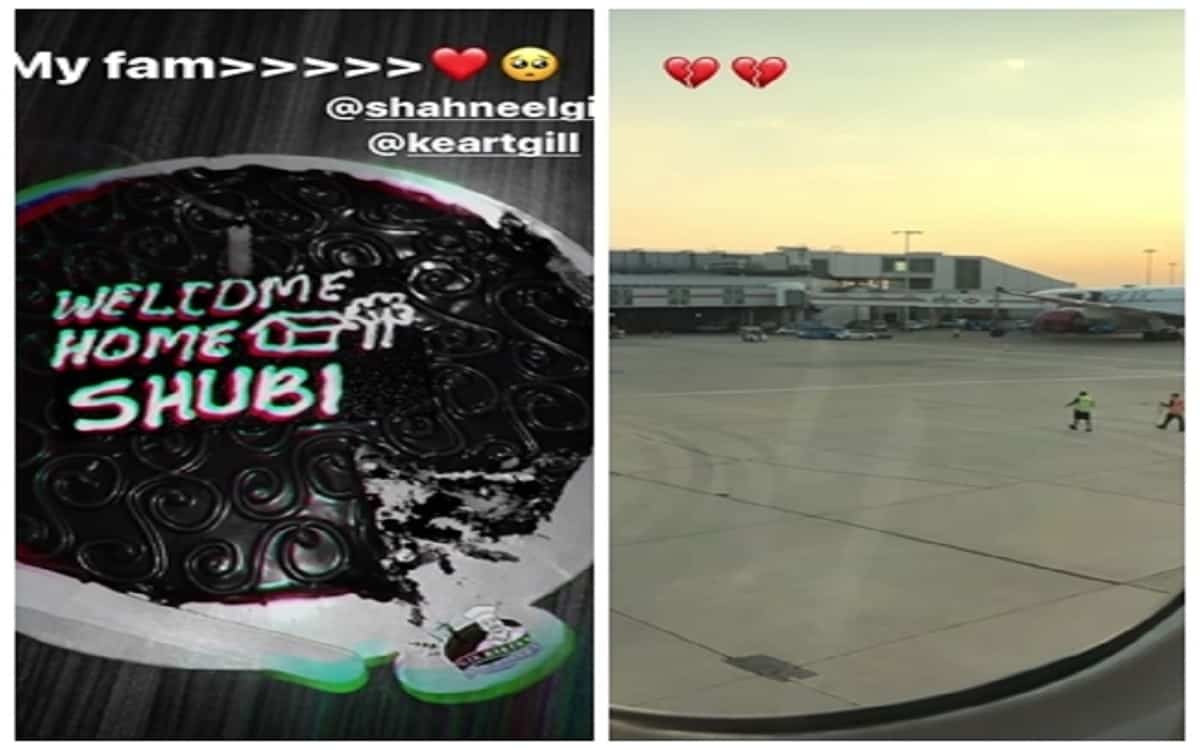 A Board of Control for Cricket in India (BCCI) official confirmed that the batsman has returned home from England. Gill, who played the World Test Championship final against New Zealand and made 28 and eight in the two innings, suffered an injury in his leg that has now ruled him out of the Test series.

While BCCI sources have confirmed his injury and return, there has been no official intimation from the Board on his injury yet. The news of his injury first emerged on June 30. However, at that time the Board officials said that he will be unavailable for the first Test.

But with his return home, it is now clear that he won't be participating in the entire Test series.

India have reserve openers in Mayank Agarwal and KL Rahul, who can face the new ball with Rohit Sharma. They also have Bengal opener Abhimanyu Easwaran among standby players. Easwaran, however, is in isolation for being in contact with training assistant Dayanand Garani, who had tested positive for Covid-19.

Agarwal opened in the warm-up game against County Select XI on the first day on Tuesday and could make 28 off 35 balls before he was bowled.