Indian Test team opener Shubman Gill is likely to miss the first Test of the five-match series against England due to injury in the lower part of his leg. The first Test begins in Nottingham on August 4, and the 21-year-old is fighting to get fit in time. 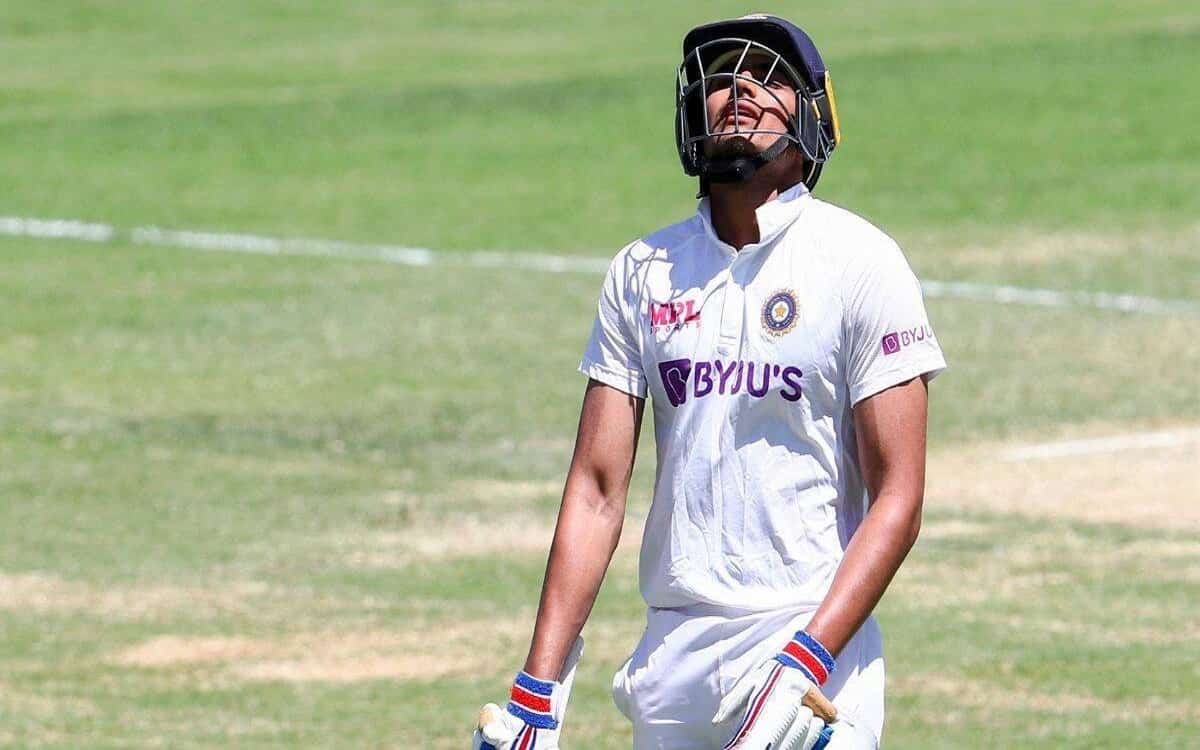 "He might miss the first Test due to injury in lower part of his leg. But whether he will be available for the remainder of the series cannot be said right now," said an official aware of the development.

Gill, who failed in the World Test Championship, having scored 28 and eight, has played only eight Test matches and averages 31.84. He has scored three half-centuries, including two in the India's victorious Test campaign in Australia.

However, his failure in the WTC final has raised a few eyebrows, prompting the likes of former selector Gagan Khoda as saying that he should be pushed down to the middle-order instead of being allowed to open.

India have reserve openers in Mayank Agarwal and KL Rahul, who can face the new ball with Rohit Sharma. They also have Bengal opener Abhimanyu Easwaran among standby players.