Former India selector Gagan Khoda is not convinced that young Shubman Gill is the right person for the opener's job and feels that Mayank Agarwal should have been given the role in the World Test Championship (WTC) final against New Zealand at Southampton. 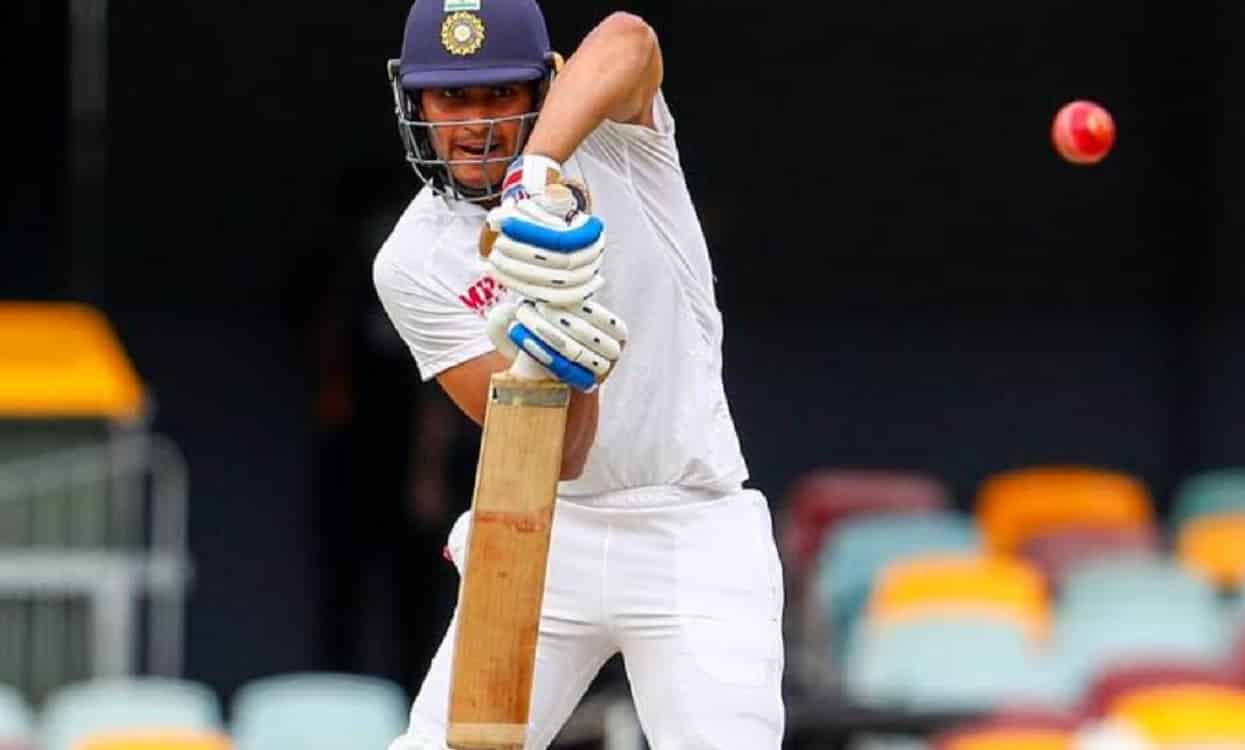 
After Warner And Stoinis, Glenn Maxwell Pulls Out Of The Hundred

"It was not meant to be like this. Shubman Gill isn't an opener. He is like VVS Laxman; he should bat in the middle-order. India should have picked Mayank Agarwal, who had only two bad Test matches. Even Prithvi Shaw was shown the door after just one failure in Australia," Khoda, a prolific run-getter for Rajasthan in domestic cricket, told Sportskeeda on Friday.

Khoda also felt a specialist batsman or a pace-bowling all-rounder could have been a better choice in the WTC final playing XI ahead of Ravindra Jadeja.

"India could have taken an extra batsman or a fast bowler who can bat. Someone like Shardul Thakur could have done the trick," said Khoda.

India skipper Virat Kohli too said after the loss that India missed a pace-bowling all-rounder in the playing XI.

"You need to have a fast-bowling all-rounder for that. We've been successful with this combination in different conditions. We thought this was our best combination, and we had batting depth as well, and if there was more game time, the spinners would have come into the game more as well," Kohli had said.