Christchurch, Feb 2:  Shubman Gill and Hanuma Vihari underlined their Test credentials on testing away conditions with sublime unbeaten hundreds as India 'A' rode their heroics to tie the fi 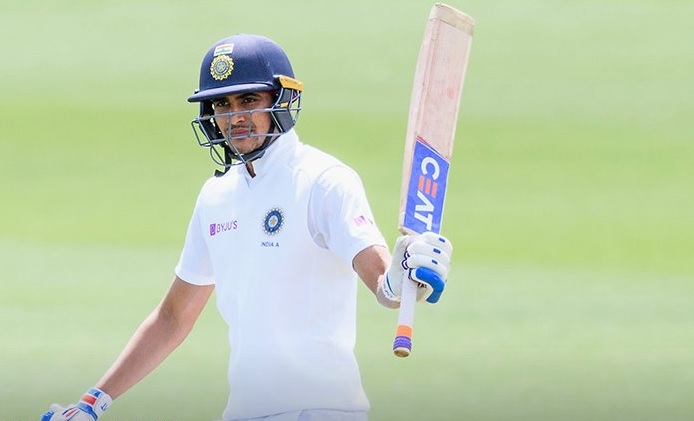 Christchurch, Feb 2:  Shubman Gill and Hanuma Vihari underlined their Test credentials on testing away conditions with sublime unbeaten hundreds as India 'A' rode their heroics to tie the first unofficial Test against New Zealand 'A' here on Sunday.

Priyank Panchal also scored 115 as the Indians gave an excellent account of themselves after missing out in the first innings where they managed 216. New Zealand 'A', in reply, notched up a mammoth 562 in their first innings to leave India with an arduous task of saving the match.

Gill and Vihari were the highlight for the Indians as the pair showed brilliant adaptability and composure along with skill to take on Kiwi bowlers and take on the not too familiar diet of quick bowling on a fast and bouncy track at the Hagley Oval.

In his last overseas tour, the 26-year old Vihari topped the run charts in the tour to West Indies and scored his maiden century (111) in the Kingston Test to guide India to a 2-0 sweep.

He then played the first Test at Visakhapatnam against South Africa, but was consequently dropped for the home stretch with Ravindra Jadeja slotting in at No. 6 for him and Virat Kohli led India going for an extra pacer in Umesh Yadav.

Gill, meanwhile, is still awaiting his Test callup and has featured in the Indian squads for the home stretch. In the first innings also, Gill top-scored with 83 as Vihari made 51.

In their second essay, the visitors were 127/2 on Day 4 when bad light stopped play four overs early, having reduced the deficit to 219 runs.

At the close of play, Panchal and Gill were batting on 67 and 33, respectively.

Earlier, Kiwi batters Dane Cleaver and Mark Chapman consolidated their team's position with a 268-run stand for the sixth wicket.