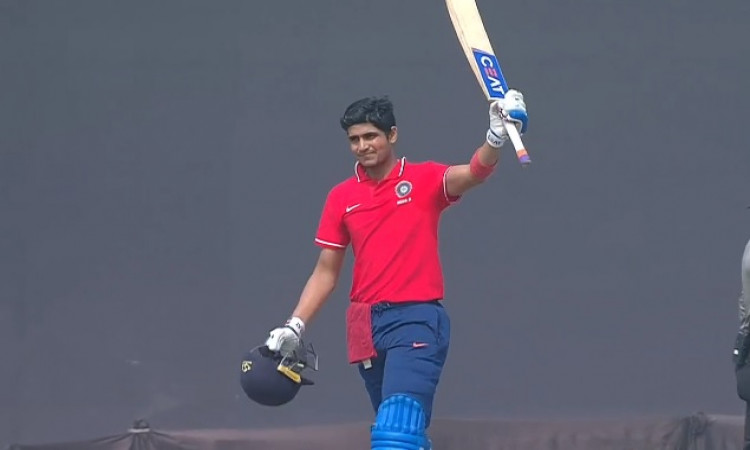 Ranchi, Nov 4: Shubman Gill scripted history on Monday when he walked out to lead India C in the 47th Deodhar Trophy summit clash with India B at the JSCA International Stadium here as he became the youngest captain to lead a side in the tournament's final.

The right-hander broke current India captain Virat Kohli's 10-year-old record. The India run-machine had led North Zone in the Deodhar Trophy final when he was just 21 years and 142 days old in 2009-10 while Gill is only 20 years and 57 days old.

Gill, however, was dismissed for just a run by Mohammad Siraj.

Gill was earlier a part of India's Test squad for the three-match series against South Africa, which India won 3-0.