Shubman Gill, bowlers put India A in strong position against South Africa A 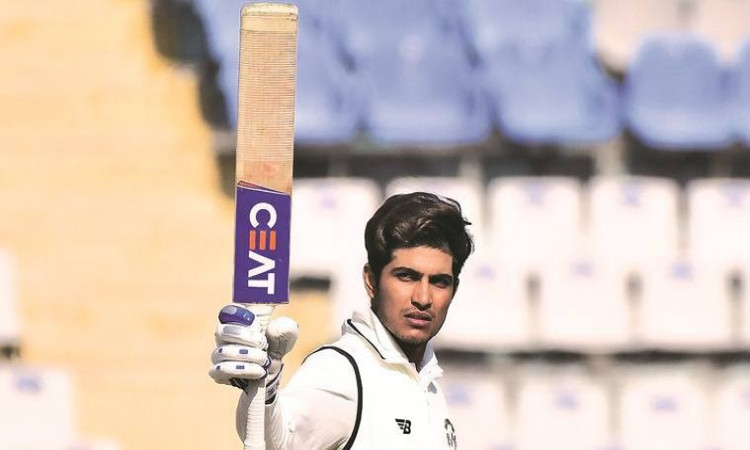 Thiruvananthapuram, Sep 9:  Shubman Gill hit an unbeaten 66 after India A bowlers dismissed South Africa A for a paltry 164 on Day 1 of the 'Unofficial' Test here on Monday.

After winning the toss and asking the visitors to bat, Shardul Thakur (3/29) and Krishnappa Gowtham (3/64) took three wickets each to blow South Africa A away.

Gill then saw off Lungi Ngidi's (1/18 in 6 overs) first spell to bring up his fifty and remain not out after facing 108 balls, hitting nine fours and a six as India A put themselves in a position of strength at 129/2 at stumps.

Gill had two partnerships -- 48 for the opening wicket with Ruturaj Gaikwad (30) and 56 for the second wicket with Ricky Bhui (26).

South Africa A were beaten 1-4 in the five-match ODI series earlier.