Shreyas Iyer,Manish Pandey to lead India A teams against South Africa A 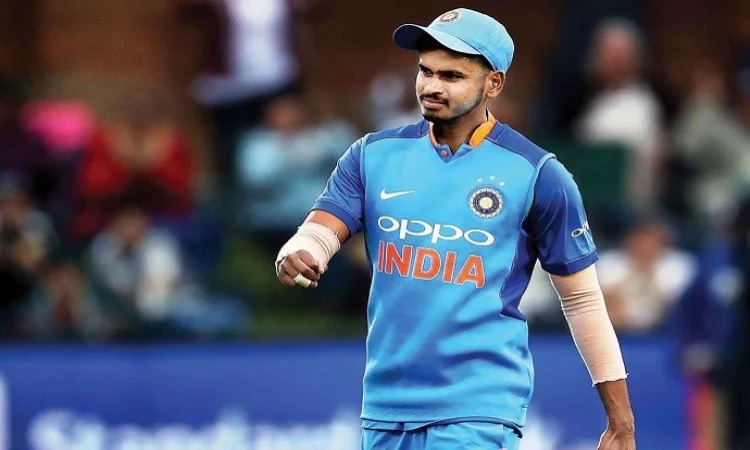 Mumbai, Aug 19: Middle-order batsmen Shreyas Iyer and Manish Pandey will lead the India A teams in the five one-day matches against South Africa A starting later this month in Thiruvananthapuram , the Board of Control for Cricket in India (BCCI) said in a statement on Monday.

The senior selection committee of the board met here to pick the India A squads for the upcoming five-match series. Pandey will lead the team picked for the first three matches, while the team for the remaining two games will be led by Iyer.

The one-day series will be played at The Sports Hub, Thiruvananthapuram, starting August 29.

Delhi Capitals skipper Iyer, 24, recently hit back-to-back fifties in the final two ODIs in the West Indies to help India clinch the three-match series 2-0 after the first match got washed out.

Pandey, who played in all the three T20Is in the West Indies which preceded the one-dayers, failed to impress with the bat.

The players who have been picked for all the five matches include Shubman Gill, Anmolpreet Singh, Nitish Rana, Ricky Bhui, Vijay Shankar, Shivam Dube, Axar Patel and Shardul Thakur.