Shreyas Iyer would middle the ball even at 4, says dad Santosh 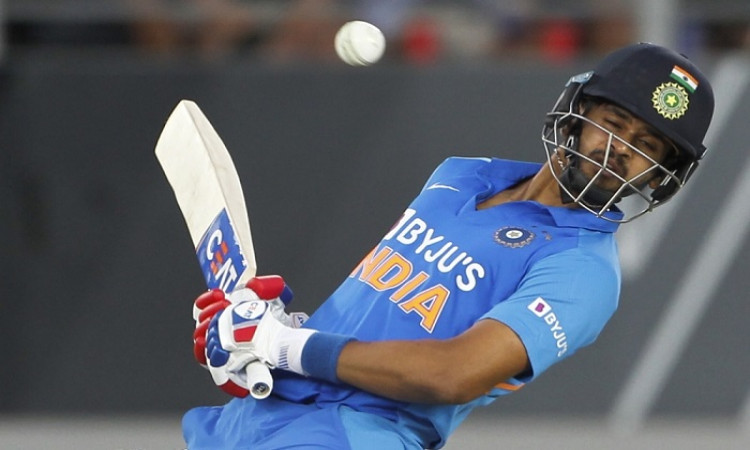 Mumbai, April 6:  The coronavirus outbreak has given the Indian cricketers an unplanned break from the game and while they have been staying indoors to fight the pandemic, they have also been engaging with fans on social media to bring some joy on the faces of the followers and well-wishers. And in a recent episode of ‘Spicy Pitch on Cricbuzz, Shreyas Iyers father Santosh revealed how his son middled the ball even at the age of 4.

"When Shreyas was 4 years old, we played cricket in the house with a plastic ball. Even then, he was middling the ball in a manner that convinced me that the boy had real talent. So, we did everything in our power to make sure he can fulfil his potential," Santosh pointed.

Also Read: Would love for WT20 to happen in a perfect world: Pat Cummins

The father also spoke about a phase in the cricketer's career when he thought his son had either fallen in love or in bad company as a coach during Shreyas' U-16 days had told the father about him losing focus.

"When one coach told me that your son has talent, but he has lost focus along the way, I got a little worried. I thought he has either fallen in love or got mixed up in the wrong crowd (keeping bad company)!"

In fact, Santosh even took his son to a sports psychologist only to be told that his son is completely fine.

"Eventually, I was told that there was nothing to worry. Like most other cricketers, Shreyas was simply going through a rough patch. And sure enough, he soon recovered his form and has never looked back," he revealed.