Middle-order India batsman Shreyas Iyer will lead Mumbai in the Vijay Hazare Trophy 2021. Prithvi Shaw will serve as Iyer's deputy in the tournament which will take place across six cities -- Surat, Indore, Bengaluru, Jaipur, Kolkata, and Chennai -- from February 20 to March 14. 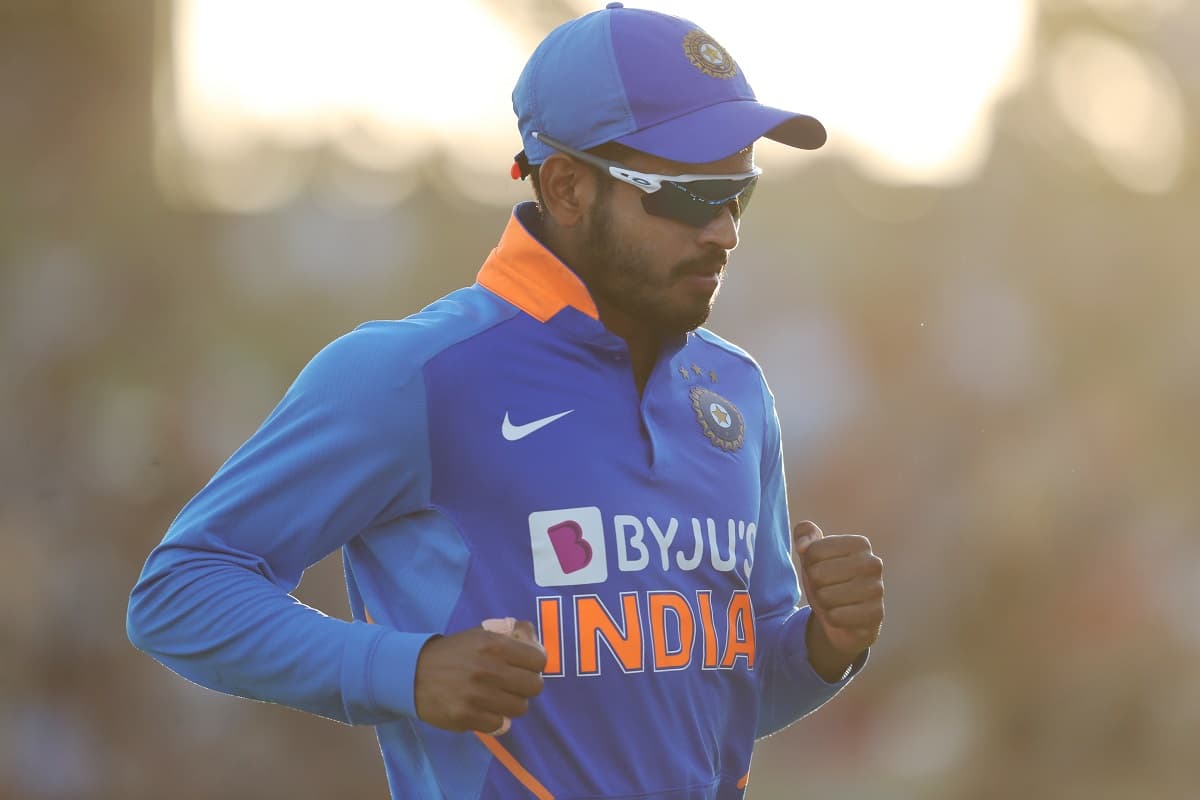 Mumbai is placed alongside Delhi, Maharashtra, Himachal Pradesh, Rajasthan, Pondicherry in Elite Group D and will be playing all their matches in Jaipur.

Thirty-eight teams will compete in the tournament and they have been split into six groups -- Elite A, B, C , D , E and Plate group.

As per the schedule announced by the Board of Control for Cricket in India (BCCI), players will have to assemble at their respective venues a week before the start of the tournament. The players will undergo quarantine and there will be three Covid-19 tests on February 13, 15, and 17 while the practice session will be held on February 18 and 19. The league phase of the tournament is scheduled to take place from February 20 until March 1.