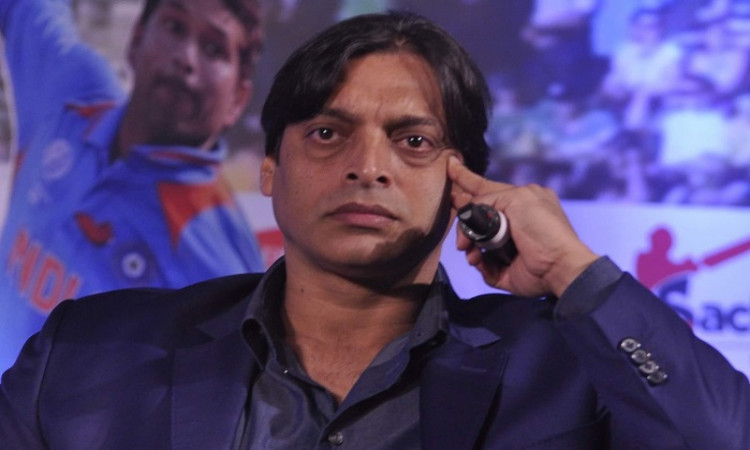 New Delhi, Aug 8:  Former Pakistan fast bowler Shoaib Akhtar has said that he shouldn't have bowled a beamer to Indian wicketkeeper-batsman MS Dhoni during the 2006 Faisalabad Test. Akhtar said that it was the first time he had done so on purpose and he apologised to the former Indian captain after that.

"I think I had bowled a 8-9 over spell in Faisalabad. It was a quick spell and Dhoni scored a hundred. I purposely bowled a beamer to Dhoni and then apologised to him," Akhtar told Aakash Chopra at the later's YouTube channel 'AakashVani'.

"It was the first time in my life I had bowled a beamer purposely. I shouldn't have done it. I regretted it a lot. He was playing so well and the wickets were so slow. However fast I was bowling, he kept on hitting. I think I got frustrated."

Dhoni had scored his first-ever Test century in what was a run feast of a match that ended in a draw. He scored 148 off 153 balls to help India overhaul Pakistan's first innings total of 588 with India scoring 603. Pakistan however came back strongly and scored 490 and after India spent a short amount of time on the crease in their second innings, the two teams shook hands.