Shocked With Kohli's Decision To Give Up T20I Captaincy: Brian Lara

West Indies cricketing legend Brian Lara is "shocked" with Indian skipper Virat Kohli's decision to step down as the T20 skipper after the ICC T20 World Cup scheduled to be held in the UAE and Oman in October-November this year. 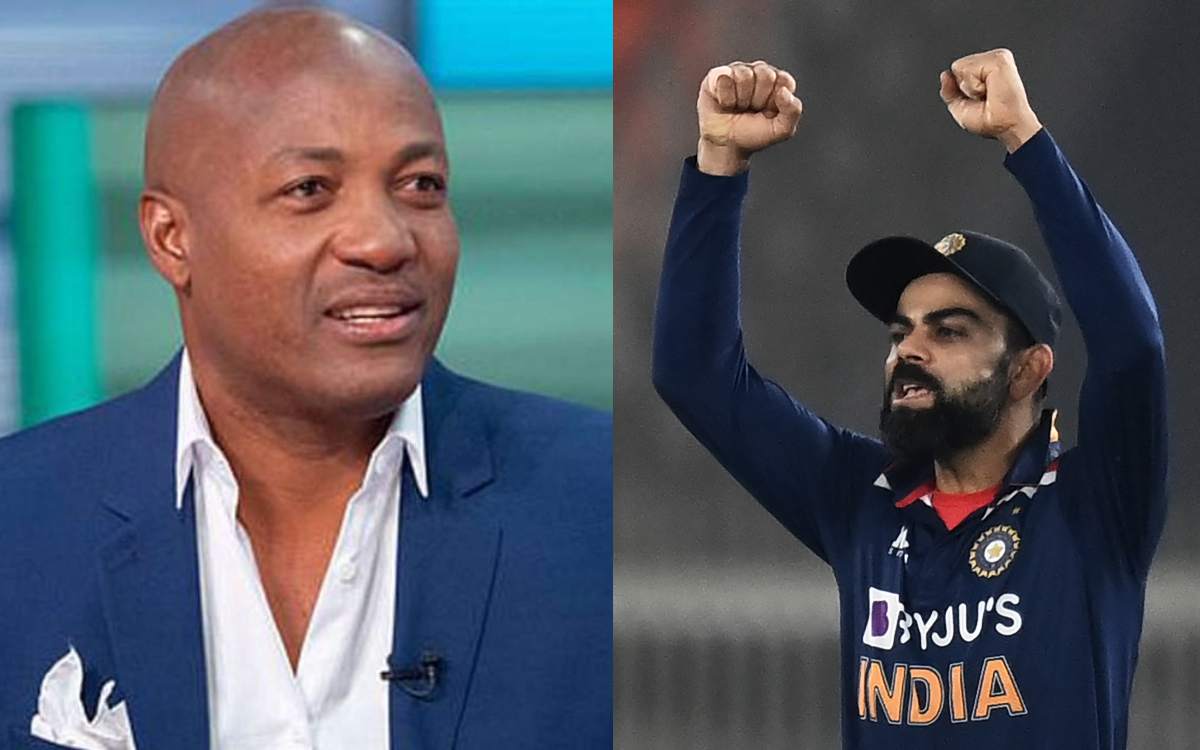 In a statement issued on social media recently, Kohli had said, "Understanding workload is a very important thing and considering my immense workload over the last 8-9 years playing all 3 formats and captaining regularly for last 5-6 years, I feel I need to give myself space to be fully ready to lead the Indian Team in Test and ODI cricket."

"This is his first (T20) World Cup as a captain so this will end his career as a captain after that. It's a big shock. But the kind of intensity that he plays with, I feel that sometimes it might be good to take a step away, the concentrate may be on another format of the game," said Lara, one of the most charismatic cricketers of the modern era.

"I have had these issues as well when I was playing when a couple of times I stepped down as captain as it became very, very stressful," added the West Indian.

Lara said that though it was Kohli's personal decision, it would serve Indian cricket well.

"I am not in his (Kohli's) shoes but I'm sure he made his decision, not just for the personal decision but a decision that serves Indian cricket as well (sic)," added Lara.