Shoaib Malik ruled out of T20I series against New Zealand

Jan.21 (CRICKETNMORE) - Pakistan's all rounder Shoaib Malik has been ruled out of T20 series against New Zealand starting from 22 January and coming back home to recuperate from the symptoms of the delayed concussion he is currently showing after being struck on the head by a ball during the fourth one day international. 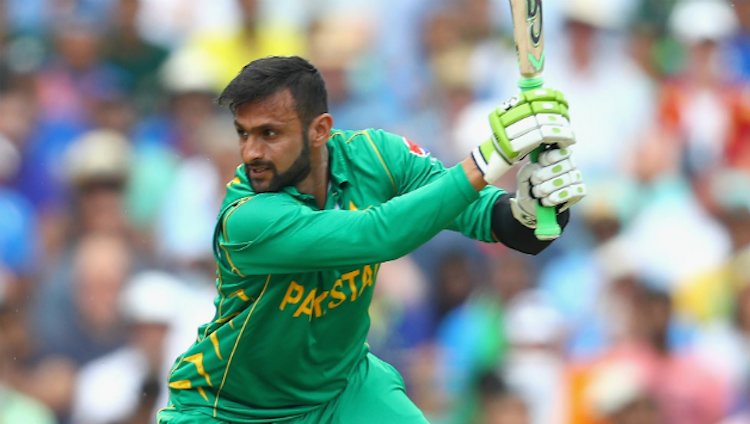 The committee reviewed the expert advice it received from the top medical consultants in New Zealand after conducting all necessary medical tests of Shoaib Malik has decided, after briefing PCB management, to send him back from New Zealand. The committee was of the opinion that it should give him the best chance to recuperate from the symptoms of the delayed concussion he is currently showing.

"Shoaib Malik suffered a delayed concussion, when he was hit on the head by a wayward throw during the ODI in Hamilton. He has been making good progress since suffering the delayed concussion and is showing daily signs of improvement. He has been advised to rest a minimum of seven to ten days for the concussion to resolve. The decision was made to give him the best chance to continue aiding his prognosis and that he should return home to recover in a familiar and comfortable environment", said Pakistan Team Physiotherapist, Vib Singh.