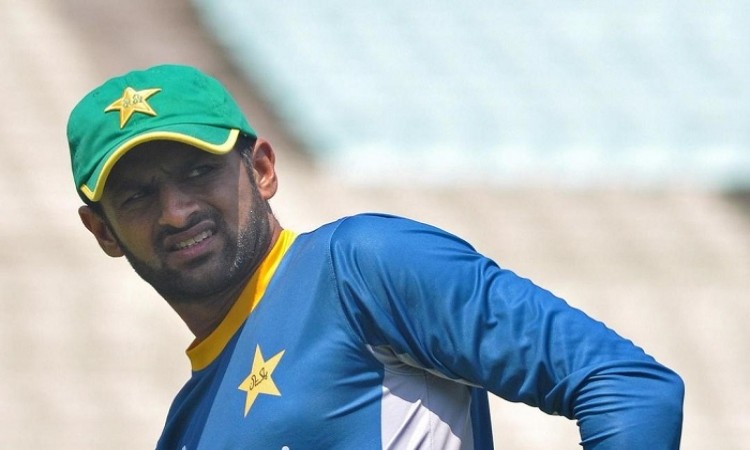 "Yeah, the reason he does well against India is his experience, he is a good player of spin bowling because in the middle invariably India will look to attack with the spinners and they've got two quality risk spinners now in, Chahal and Kuldeep while Pakistan is evidently dependent on their opener Fakhar Zaman and Babar Azam at number 3," Laxman was quoted as saying by Star Sports.

Laxman also asserted that Malik will need to play a major role with the bat if Pakistan are to do well in the tournament.

"Shoaib Malik is someone who would look to play the anchor role because he has got ability to rotate the strike, play down the ground, taking easy singles," he said.

"But at the same time when he presses the accelerator, he can play the big shots and he has got abundance of experience and he is a champion as far as wide ball is concerned," he added.

Pat Cummins throws weight behind IPL in October if T20…

It was not the West Indian way: Curtly Ambrose on…

ICC Chairman Shashank Manohar will support board to ensure smooth…

India to start Australia Test series on Dec 3 in…

We snatched victory from jaws of defeat: Mohammad Asif recalls…