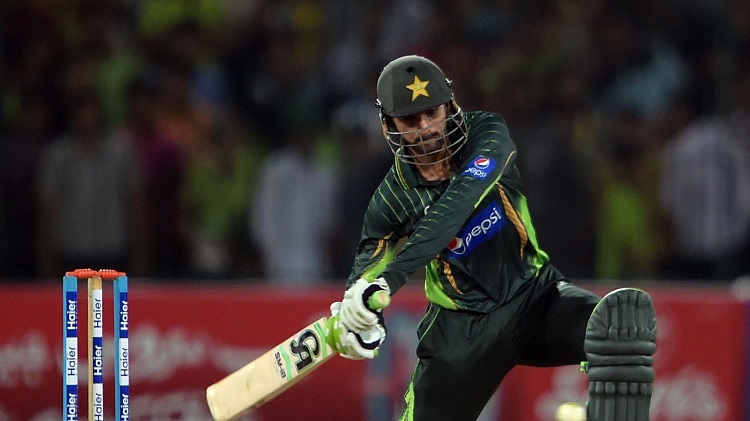 Malik hit eight fours and two sixes in 44 balls on his way to the score on Saturday in the match against Balochistan in Rawalpindi. It was not enough, however, as his team ended up losing the match by six wickets.

Since making his debut for Sialkot Stallions in 2005, Malik, husband of India tennis star Sania Mirza, has played 395 T20 matches and has an average of 37.41. He has scored 62 half-centuries and also picked 148 wickets.