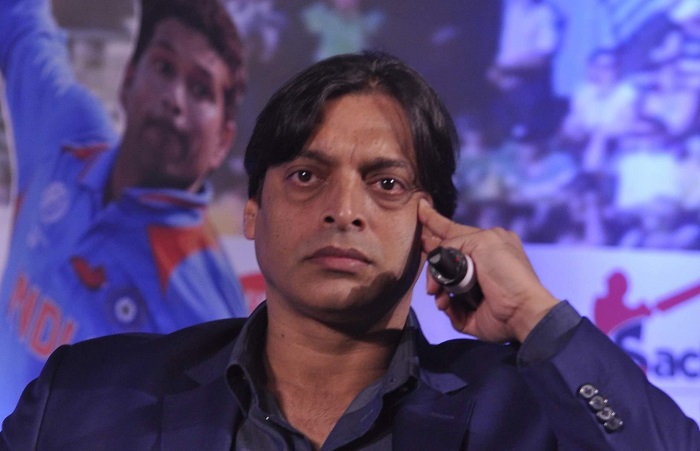 "Younis Khan has wrongly been made batting coach, he should be training players in the National Academy with Mohammad Yousuf as the Pakistan batting coach," said Akhtar while speaking on a local Pakistan news channel as per Cricket Pakistan.


Rahul Dravid helped me with the art of playing spin: Kevin Pietersen

The outspoken Akhtar also said that Pakistan Cricket Board (PCB) is not managed well.

"PCB is mismanaged. The more you keep good people away, the further cricket will go downhill. If I got a chance to work in PCB, I'd bring in foreign investment. I would work for free and ensure that no one calls me up and tells me to select their kid," he said.

The two teams are scheduled to play three Tests and as many T20Is after England's series against West Indies.

For all his talent, Azam hasn't gone past the three-figure mark in the longest format as often he has done in ODIs. He has scored just five centuries in 26 Tests in comparison to 11 tons in 74 ODIs. Moreover, he hasn't hit a single score in excess of 150 in Test cricket, with his highest being 143.

"I have tried to work with everyone in the side including Babar Azam. These players are our future. I have no doubts about the skills of Babar," Younis told reporters via videoconference.