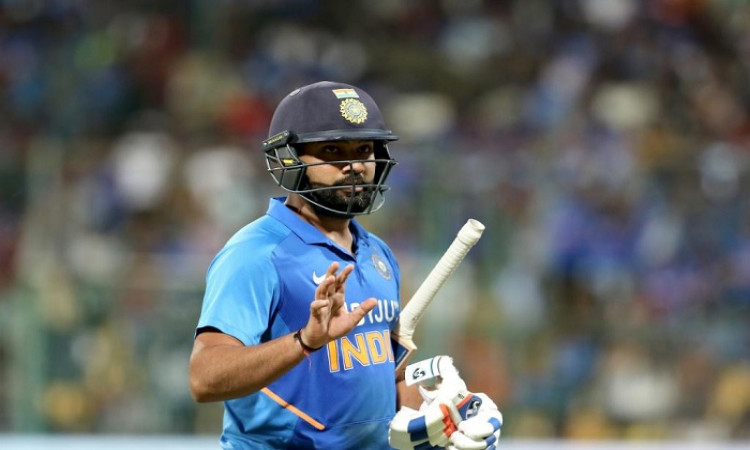 Lahore, Jan 20:  Former Pakistan pacer Shoaib Akhthar was all praise for India opener Rohit Sharma as he amassed a well-paced 119 to help India chase down the 287-run target and win the 3rd ODI against Australia at Bengaluru on Sunday.

The win also ensured Virat Kohli's men clinched the series 2-1 after being 0-1 down.

"It (batting) comes very easy and naturally to him," said Akhtar on his Youtube channel.

In the final and third ODI of the rubber, Australia lost the match and the series 1-2 after Kohli's effervescent 89 and Rohit Sharma's brilliant 119 helped India to a seven-wicket victory.

The series win over Australia also saw the Men in Blue retain their second position in the ODI Team rankings. The top spot in the team rankings is with world champions England.