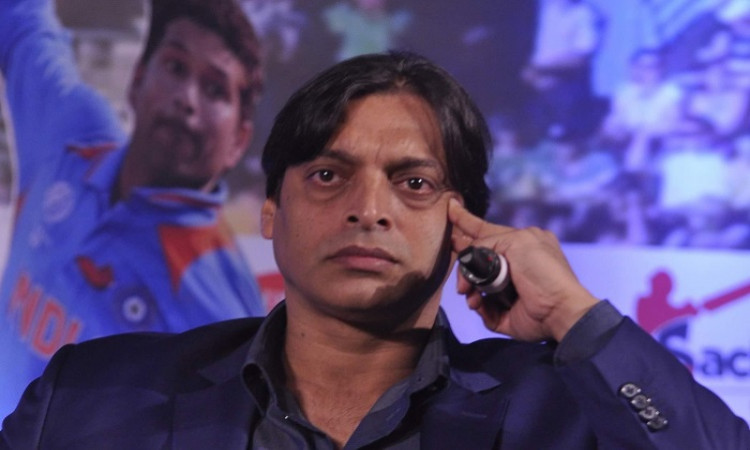 Lahore, July 23:  Former Pakistan speedster Shoaib Akhtar has slammed the BCCI, alleging that the Indian cricket board played a role in the ICC postponing the T20 World Cup later this year to make room for the Indian Premier League (IPL). Akhtar also felt that the Asia Cup could have taken place.

"Asia Cup could have definitely happened, it would have been a great chance for India and Pakistan to play against each other. There are many reasons behind this. I don't want to get into that," Akhtar said while speaking to Geo Cricket on YouTube.

"T20 World Cup could have also happened, but I had already said earlier that they won't let it happen. IPL should not be damaged, let the World Cup go to hell," Akhtar said.

The postponement of the men's T20 World Cup in Australia -- from October 18 to November 15 -- due to COVID-19 pandemic, has paved the way for IPL to take place this year. The BCCI is planning to stage the tournament in UAE.

The Asian Cricket Council (ACC) also officially announced earlier in the month that the 2020 Asia Cup has been cancelled, a day after BCCI President Sourav Ganguly had said the same.

Akhtar brought up the example of 'Monkey Gate' controversy where veteran India off-spinner Harbhajan Singh was accused of hurling racial taunts at Australia all-rounder Andrew Symonds during the second Test match in Sydney.

"Sometimes they get easy wickets in Melbourne, at times someone calls another person a monkey but gets saved, the talk goes to boycotting the series. I am asking the Australians, where are their ethics?" Akhtar said.

"They (BCCI) said to end the series and they (Australian Board) said no such incident happened. Are these your moral grounds, did you not get the sounds on the mic," Akhtar added.