Shivam Dube should make his own name, has talent: Yuvraj Singh

Mumbai, Nov 6: As soon as Mumbai cricketer Shivam Dube made his debut for India in the first T20I against Bangladesh in Delhi on Sunday, he has been compared with former star all-rounder Yuvraj Singh as he has the ability to clear the ball out of the park on any wicket. Dube's debut game, however, didnt go well as he managed just a run in the contest and was given just three deliveries to bowl. 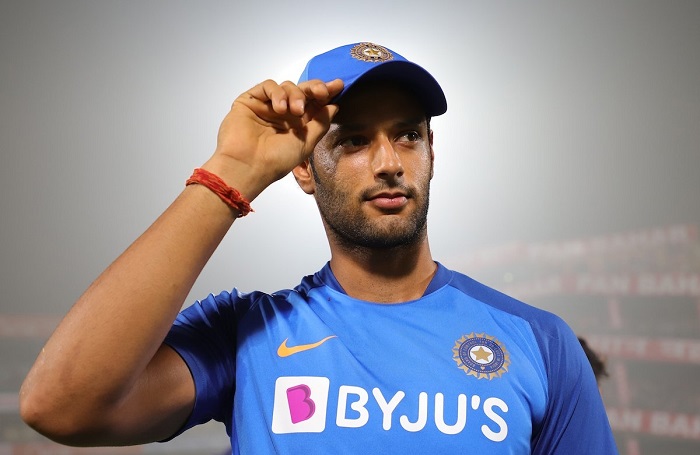 As Dube's and Yuvraj's technique look quite similar, fans have started to compare the youngster with the World Cup winning star. However, Yuvraj said this is not the right time to make such comparisons as Dube is just starting out on his career.


Series win would be big boost for B'desh cricket,says Mahmudullah

"Let the guy start his career first, and after a while when he reaches a certain level, then you start comparing him with someone. I don't think he should be compared to me. He should make his own name. He has the talent," Yuvraj told reporters on the sidelines of an event in Mumbai.

Dube made headlines after he hit five consecutive sixes for Mumbai in the Ranji Trophy.

On Saturday, BCCI uploaded the latest segment of ‘Chahal TV' in which Dube spoke about his thoughts on international cricket and said: "I just want to continue performing well. I am playing for the country now so it is a very proud moment."

"There will be more eyes on me and so I need to work hard and continue the good work," he added.

Cricket Has Only Itself To Blame For The Bloated, Unworkable…

Chennai Seals A Last Ball Thriller Against Kolkata To Move…