1st ODI: Shikhar Dhawan Reveals How He Planned His Match-Winning Innings Against England

Opener Shikhar Dhawan, whose 98 off 106 deliveries earned him the Man-of-the-Match award, played an innings that was calculated, patient, and one that provided the platform for the latter batsmen to go after the English bowlers. 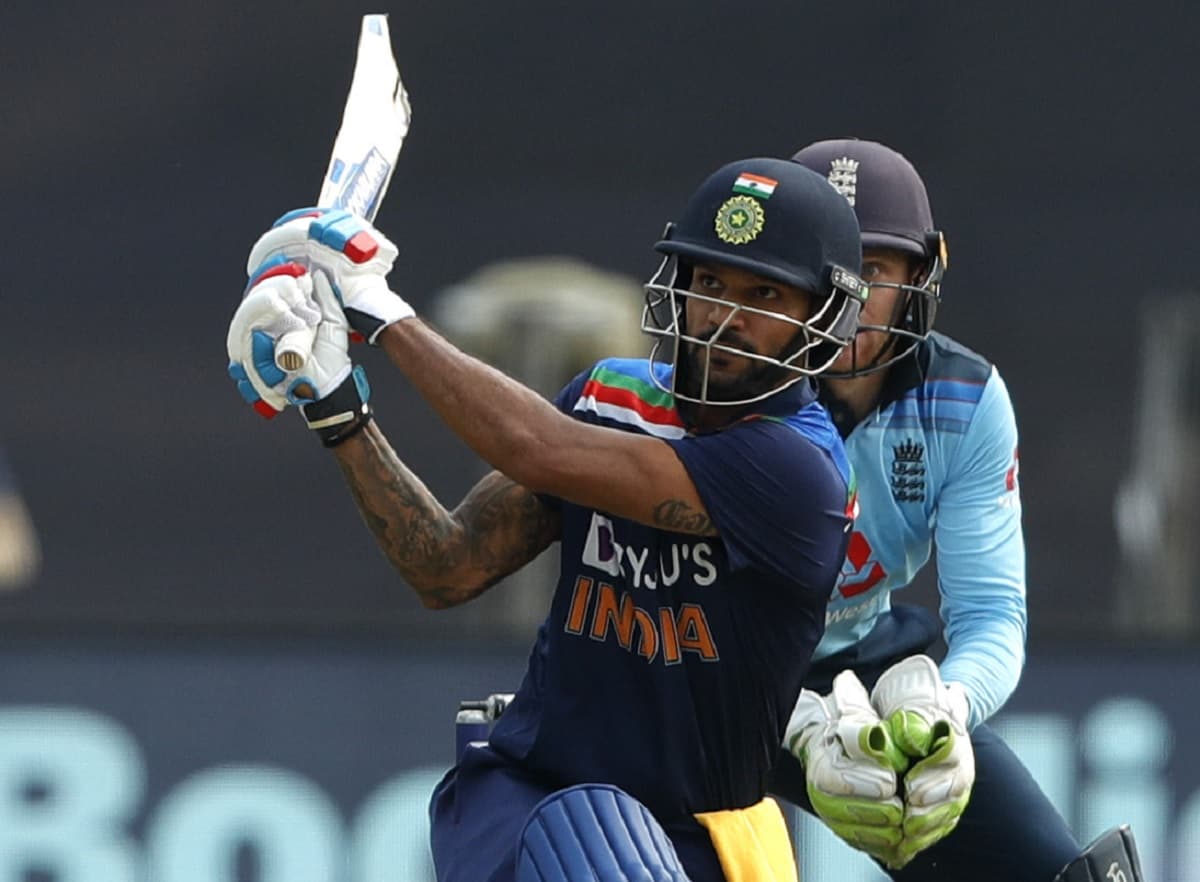 For a batsman, who has often been blamed for being too aggressive and sometimes reckless, it was an innings that showcased enormous self-control even though he gave a couple of chances that the Englishmen couldn't take (when on 16 and 60). He played out a maiden from Sam Curran, the innings' fourth to show no desperation.

"Today, it was seaming and swinging, so it didn't make sense to go hard after the bowling. My plan was to just stay and see off [the difficult phase]. We knew we could catch the runs later on. If the wicket was supporting batsmen early on, we would have gone for the runs right from the start," Dhawan told the media after the match.

"As an experienced player, I know how to handle pressure. What shots to play on what kind of wickets. We read wickets nicely and understand it. That is what we did and it worked for us," he added.