Shikhar Dhawan Has To Be Amongst The Runs: VVS Laxman

Former Indian batsman VVS Laxman believes that India's white-ball series against Sri Lanka will be crucial for stand-in captain Shikhar Dhawan to make his case for the T20 World Cup, scheduled in October-November this year. 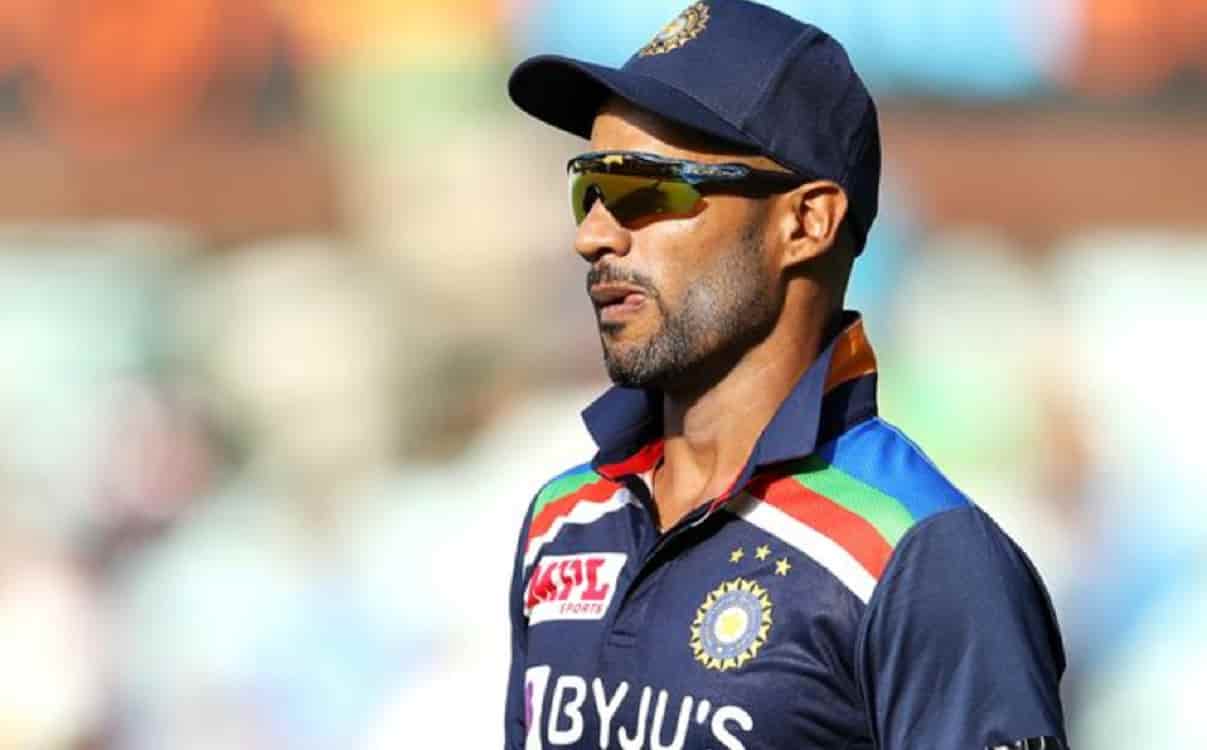 "I think that Shikhar Dhawan is rewarded for his consistent performances in white-ball cricket. He is the most experienced player in the squad. But Shikhar will be very clear that he has to use this opportunity, especially keeping in mind the T20 World Cup," Laxman said on Star Sports on Friday.

"There is so much stiff competition with Rohit Sharma and KL Rahul as established openers. Virat Kohli very clearly mentioned that he wants to open in the T20 format. So, Shikhar has to be amongst the runs."

Laxman added, "While he is excited at being the captain of the Indian team, anyone will be proud leading their country, but the focus will be on to score runs and put his spot in a safe and secure position."

Former Indian all-rounder Irfan Pathan expressed his views on the team imbibing Dhawan's personality when on the field.

"He (Dhawan) is a very fun-loving guy. Whenever you meet him, he is always laughing and cheerful. So, youngsters will be very comfortable around him."

Pathan felt that Dhawan should pass on his experiences to the youngsters in the team.

"I think as a leader he will have a point to prove as well. At the same time, he will not only be looking forward to perform but also share his experiences with all the boys," he said.

India's series against Sri Lanka will begin with the first ODI in Colombo on July 13.