Sheffield Shield out of SCG after pitch suffers rugby damage

Melbourne, Oct 14: New South Wales (NSW) have been forced to move their Sheffield Shield match against Tasmania scheduled to be held at the Sydney Cricket Ground (SCG) due to pitch concerns. 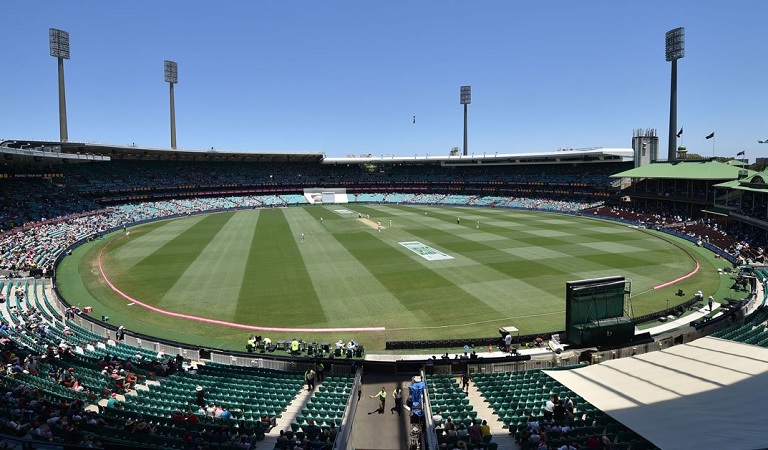 According to NSW Cricket, the SCG pitch square was damaged when the Roosters trained on it a fortnight ago ahead of the NRL final and it is not fit to host a first class match.

However, according to cricket.com.au, the SCG Trust has stressed the damage wasn't because of the training session.

The match, beginning from Friday, will now likely be played at Drummoyne Oval with next week's Marsh Cup match against Tasmania on October 23 also under threat of being moved.

Cricket NSW Chief Executive Lee Germon said there was great disappointment that the SCG was no longer available.

"We were unaware there was a problem until this morning," Germon said.

"Our cricketers love playing at the SCG, which is the traditional home of NSW cricket. It is a great disappointment to our players and everyone at Cricket NSW that we can no longer play there over the next week.

"Our male players were looking forward to playing four of their five home Shield matches and a one-day match at the SCG this season, something that has rarely happened over the past decade or so.

"Our off-season training and planning was based squarely around the fact that most of our matches would be at the SCG this season, creating an extra buzz of excitement."

SCG is scheduled to host a T20I game between Australia and Pakistan on November 3.