Australia wicketkeeper-opener Alyssa Healy has revealed that all-rounder Tahlia McGrath has only two sets of gloves and as many bats as her kit. Healys tweet comes after Tahlia's unbeaten 42 guided Australia to a four-wicket win over India in the second T20I at the Metricon Stadium on Saturday. 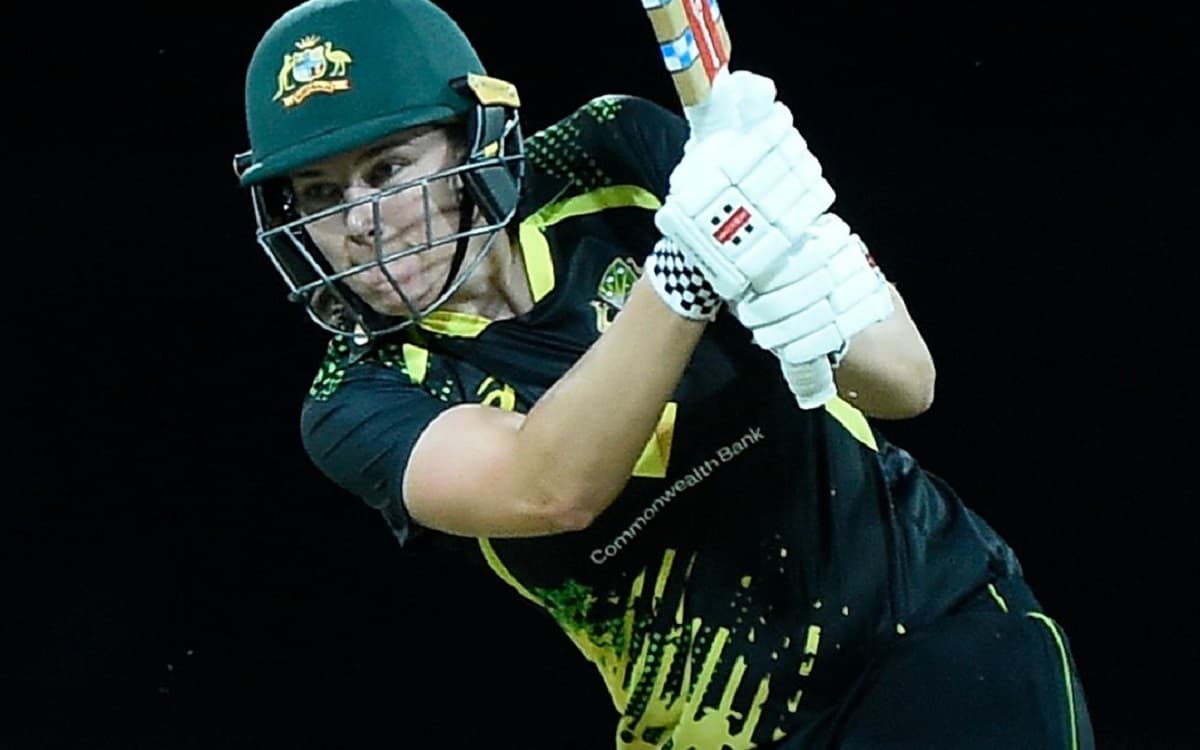 The win, which came after chasing 119, has also helped Australia clinch the multi-format series leading by 9-5.

Replying to Mel's tweet, Alyssa wrote, "And yet she only has 2 sets of gloves and 2 bats cause they won't send her anymore gear…"

Reacting to Alyssa's tweet, Mel commented, "Might start my own line of gear called 'ICE' and offer her a contract… for as much gear as she'd like!"

The final match of the T20I series, also the finale of the multi-format series will take place on Sunday.