India discard Prithvi Shaw, who was axed from the India squad after poor performances in Australia but has since then struck form in domestic cricket, will be the star attraction when Mumbai take on Uttar Pradesh (UP) in the final of the Vijay Hazare one-day tournament here at the Ferozeshah Kotla ground in the Arun Jaitley Stadium on Sunday. 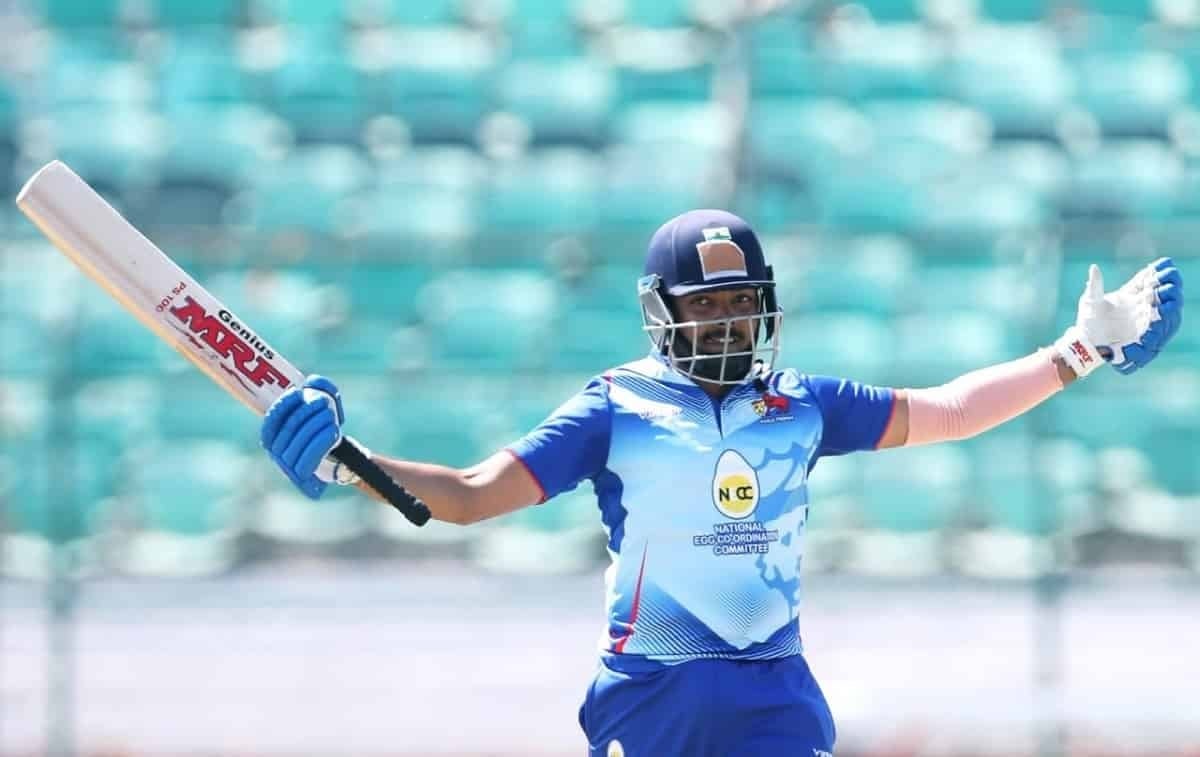 Shaw's battle with left-arm spinner Shivam Sharma will be the highlight of the match. While Shaw has topped the scoring charts of the tournament this season -- 754 runs at an average of 188.5, Sharma is the leading wicket-taker having taken 20 wickets at an average of 14.2 and an economy rate of 4.22.


Ind vs Eng, 2nd T20I: Focus On Batting As India Aim To Level Series Against England

Ever since the current format of the tournament came into existence at the turn of the century with each zone's top teams playing a round-robin format followed by semi-finals and a final to determine an all-India winner, Mumbai have won the tournament thrice and Uttar Pradesh just once.

On paper, Mumbai start favorites due to the sheer experience they have in the line-up although they have been heavily dependent on Shaw like in the semi-final against Karnataka.