Shaw Deserves To Be A Part Of The ODI Squad: VVS Laxman

Prithvi Shaw will have to wait for his chance to get back into the Indian ODI squad considering the kind of competition that is there for the opening batsmen's slot in the Indian team, said former India batsman VVS Laxman. Shaw, 21, turned heads by scoring a record 827 runs in the Vijay Hazare Trophy 50-over tournament this year, thus leading Mumbai to the title. 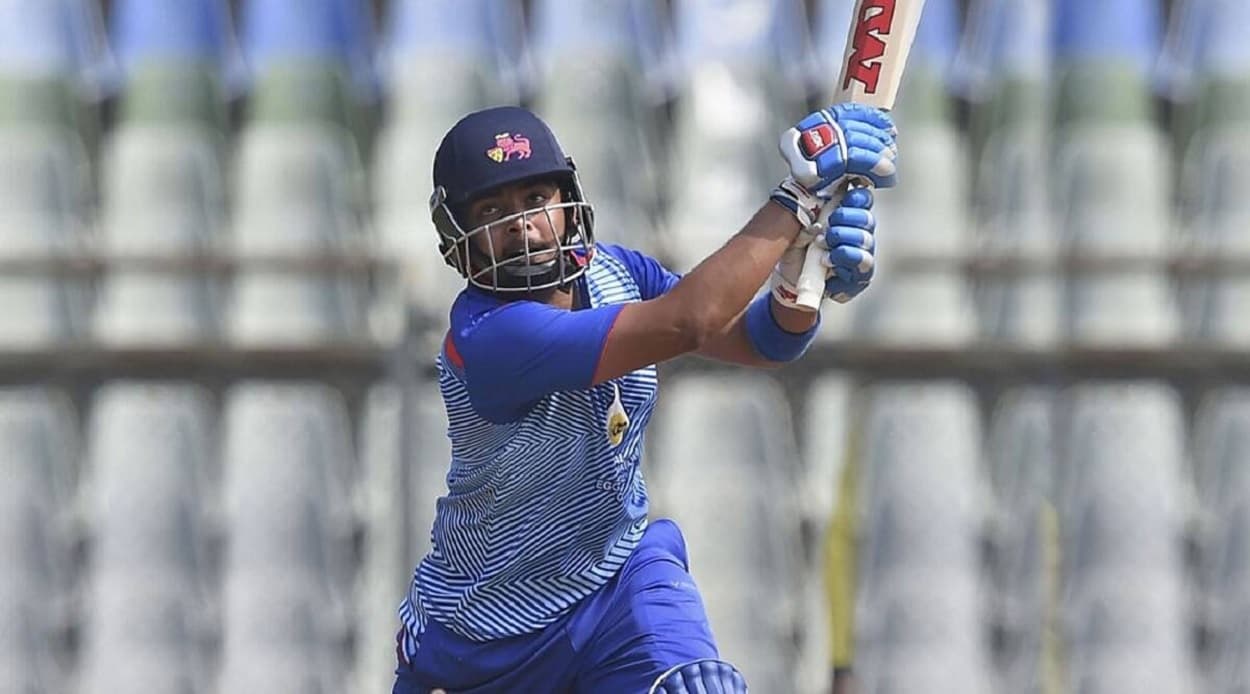 However, he has not been selected in the Indian squad for the three-match ODI series against England.


Are Jason Roy-Jonny Bairstow Best ODI Openers Of All Time?

"Definitely, the way Prithvi Shaw performed and considering he led Mumbai to win the Vijay Hazare Trophy as a captain, he deserves to be a part of the ODI squad. But the way the selectors have gone about selecting the squad is they have made sort of a line of players who have performed," Laxman said on Star Sports.

"Prithvi Shaw, at the moment, is behind in the queue because we have Shubman Gill, who has done really well with the opportunities he got in international cricket recently. Plus, you have experienced openers in the form of KL Rahul, Shikhar Dhawan and Rohit Sharma, and you can only have probably three or four openers in the squad," Laxman further said.

Shaw's performance in the Vijay Hazare Trophy marked the end of a lean patch that he was stuck in throughout 2020. He was dropped from the Indian Test team after scoring a duck and four runs in the first Test against Australia in Adelaide in December. In the three ODIs he played, all of which came in the series against New Zealand in February 2020, Shaw scored just 84 runs. Laxman said that he was impressed with how Shaw smoothed out the faults in his technique during the Vijay Hazare Trophy.