Shattered Such A Person Isn't With Us Anymore: Shane Watson On Jones' Death 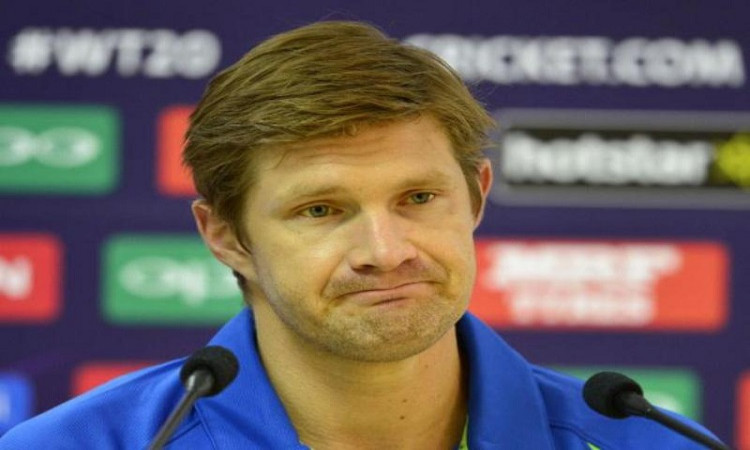 Jones, who was part of the Star Sports commentary panel for the 13th Indian Premier League (IPL) edition being held in the United Arab Emirates (UAE), died in a Mumbai hotel on Thursday afternoon after suffering a cardiac arrest. The 59-year-old, who played 52 Tests and 164 ODIs for Australia, is survived by his wife Jane and two daughters - Phoebe and Isabella.

"He always pushed the limits to get better. Another thing for which I adored him was that he cared for other people. He wanted to give back to people who weren't as fortunate as he was. My heart goes out to Jones' family and Brett Lee, who did every possible thing to keep the great man alive," he added.

The all-rounder also revealed that two days before the IPL game against Delhi Capitals which CSK lost by 44 runs on Friday, his grandmother passed away in Australia.

"My grandma (mother of my mother) passed away on Wednesday. I want to send my love to my family back at home and I know how incredible mom was my grandmother to my mom. My heart goes out to my family at home. I'm sorry that I can't be there right now. My love goes to you," the 39-year-old said.