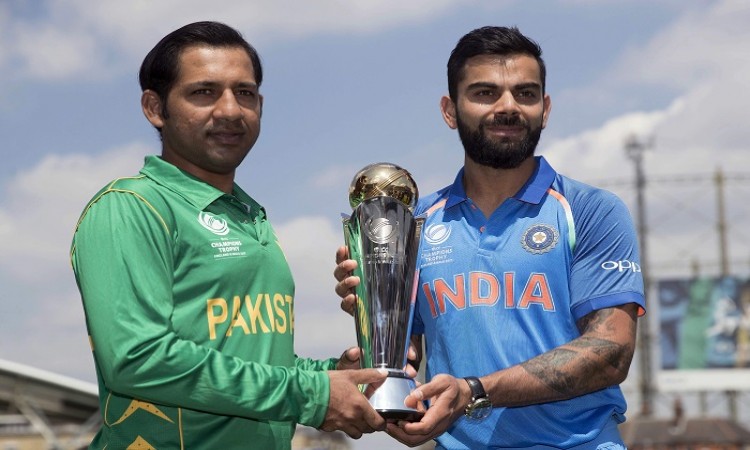 India last played Pakistan in a bilateral series when they hosted the neighbours for a three-match One-Day International (ODI) in December 2012.

"I do believe India and Pakistan should play cricket, because my view of the India and Pakistan relationship is that we unfortunately are not going to go too far with diplomatic contacts through them," Tharoor, who was present as a panel member to discuss about cricket as Indian democracy's alter ego, said at the Times Lit Festival here.

Former Indian cricketer Bishen Singh Bedi who was also present here as a panel member said: "Cricket for me is an enormous romance, to play this game as it is ought to be played

"Cricket has a certain value to it, if I had to ask why does cricket have umpires while the other sports have referees, we have referees too now to curb corruption.

"Cricket administrators in our country would like to claim they are the best in the country, compared to what, kabaddi, kho-kho.

"If it was so why did Supreme Court have to get into cricket, there has to be something wrong."