A suggestion from former India skipper Mahindra Singh Dhoni and encouragement from team management, skipper Virat Kohli and Rohit Sharma helped Shardul Thakur concentrate and work on his batting so much that the improvement has ensured that he gets to bat regularly in the nets, unlike other bowlers. 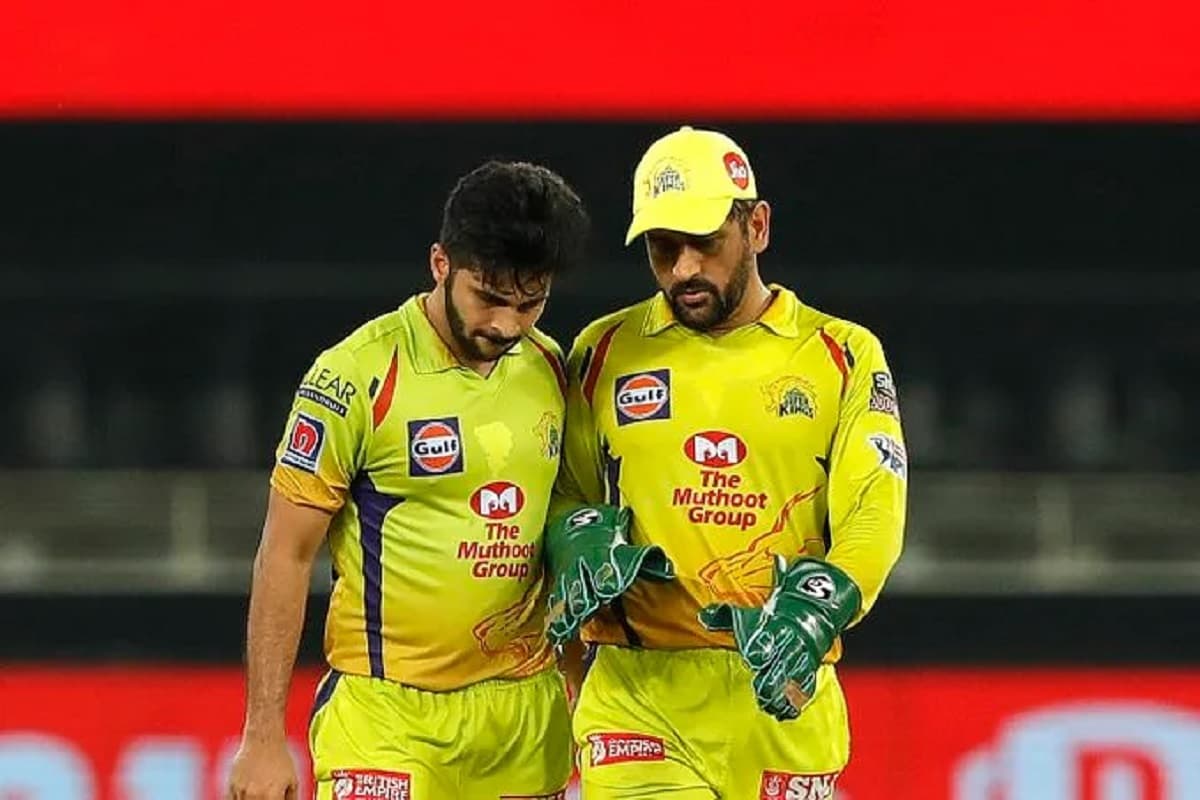 It was Dhoni who had asked Thakur to move his grip down a bit so that he gets better control of his shots, while the team management allowed him extra sessions with throw-down specialists Raghu and Nuwan, thus ensuring he improves his batting and fulfil their dream of having better contributions from the lower-order batsmen.

The result was that Thakur scored two half-centuries in the fourth Test at The Oval, helping India beat England y 157 runs. He had also scored 67 in the fourth and final Test against Australia at the Gabba, Brisbane, in January this year. These three knocks helped Thakur gain the reputation of being an all-rounder.

"Lower order-batsman contributing always helps, and there have been many instances where 40-50 runs make a huge difference. When I made my comeback in the Indian team, I practised with our throw-down specialists Raghu and Nuwan - they are very quick," Thakur told The Indian Express in an interview.

"There have been people from the Indian team management, Virat, Rohit, who kept motivating me. They all said that whenever I bat, I should think the way batsmen think. Once I was in Mahi bhai's (Mahendra Singh Dhoni) room and holding his bat. He told me that my batting grip is too high and I need to hold it lower to get better control over the shot. Now I hold my bat there and it helps."

Thakur said that the knock at Brisbane has got him extra attention from the team management.

"I know I can bat, it's just a matter of application. It all depends on how I deliver between those 22 yards. I pick the spots where I can score and where I can't. After those runs in Brisbane, it was obvious that there has been an impact in the dressing room.

"At the same time, my confidence has grown. Now, I get to bat regularly in the nets, which shows the team management trusts me. They have the confidence that whenever I play, I will contribute with the bat as well," said Thakur.

Thakur said the intention to keep things simple while batting has added to his confidence.

"I don't think too much when I walk out to bat. I just keep things simple. Since my schooldays, my coach (Dinesh) Lad Sir used to tell me that the more we think, the more things get complicated.

"So just try to play straight. For the past five years I have tried to simplify my batting. There are small things I want to follow, like try to be in good position when I'm playing my shot. The more one plays straight, going ahead in the innings, playing cross-batted shots become easier," said Thakur.

He said a desire to prolong his career following an ankle injury was the reason for giving extra attention to batting.

"When I injured my ankle two years ago, it was decided that I need to take my batting seriously. I had the ability in me and going ahead I wanted to contribute in the lower order. I told myself, 'kuch bhi ho jaye, batting mein acha karna he padega (whatever happens, I have to improve my batting). In the past, there were opportunities that came with the bat too but somehow, I couldn't make an impact. I told myself 'aisa nahi chalega (this will not do)'," said Thakur.

That extra effort seems to be working and Thakur is gaining a reputation as an allrounder.