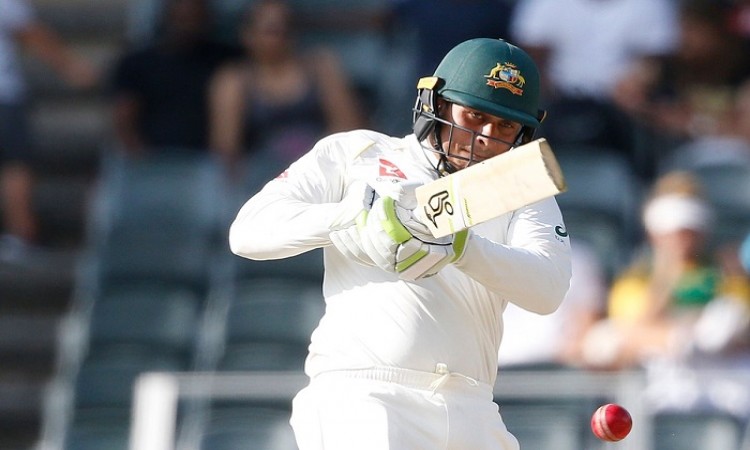 "I hope 'Uzzie' (Khawaja) gets a really good run. He's one of our world-class batsmen, across all formats. He just needs to have the confidence instilled in him by the selectors and by the coaching staff, to let him play with the freedom he does when he's at his best," Watson told cricket.com.au.

"We don't have a lot of world-class batsmen at the moment around Australian cricket and he's absolutely one," he added.

Watson opined that despite Khawaja's talent, being dropped from the team affects his confidence which has a negative effect on his performance.

"When he's not getting selected all the time, he's worried about failing. Then you can see him going into his shell and that's not when he's at his best. When he is at his best he's one of the best ones we've got," Watson said.

"So they need to look after him. If they keep playing him for one or two Test matches and then dropping him, that's not getting the best out of him."